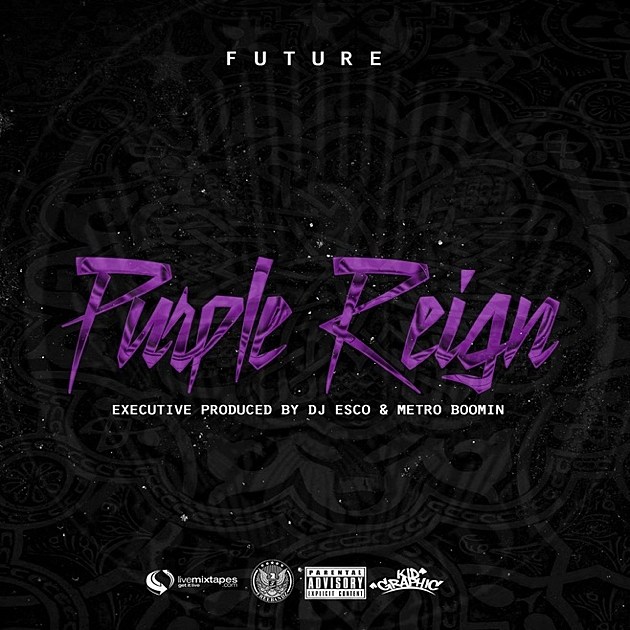 Future is coming off four full-length releases in 2015 (including DS2, one of our favorite albums of the year), and he's waited less than a month to drop one in 2016. He just put out the Purple Reign mixtape, which was executive produced by frequent collaborators Metro Boomin and DJ Esco, with beats by Metro Boomin, Southside, Zaytoven, DJ Spinz, and more. Stream it below and download it for free at livemixtapes.com or DatPiff.