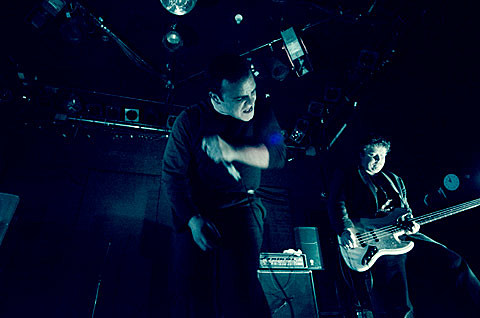 Released in October, Future Islands' third album, "On the Water," features cellos, violins and acoustic percussion -- along with background sounds captured outdoors at a North Carolina waterfront. The natural world also features heavily in the album's song titles, including "The Great Fire," "Give Us the Wind" and the title track.

Add to that songs such as "Before the Bridge" and "Tybee Island," and there seems to be an elemental theme. But Cashion says "On the Water" is not a concept record.

"This is a group of songs that work well together as an album," he says. "But there was no underlying concept we were discussing when we wrote it. I feel like it takes a certain kind of band to make a true concept record. I'm not sure we're that kind of band." [expressnightout]

Future Islands are officially in their native Baltimore after concluding their US tour in support of Over The Water over the weekend. Falling toward the end of those dates was Bowery Ballroom on 12/1 which also featured tourmates Ed Schrader's Music Beat as well as Zomes. Pictures from that show are in this post.

Future Islands' US tour kicked off in late October and also included stops at Hopscotch, FYFest, and Fun Fun Fun Fest. The band has a couple days off now, but will play a pair of UK dates at the end of this week including ATP's Nightmare before Christmas. They'll then return to tour Europe in Feb/March next year.

In related news, Doe Paoro released a cover of Future Islands' "Little Dreamer" which you can stream, with all dates and more pics from Bowery, below... 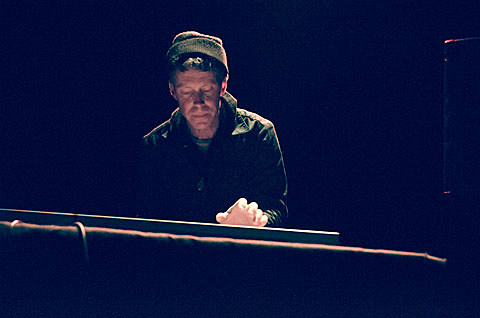 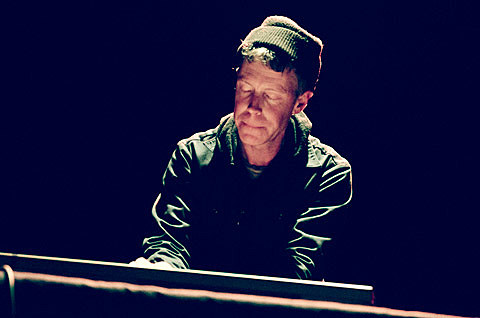 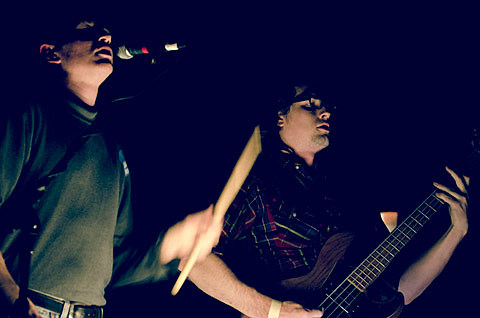 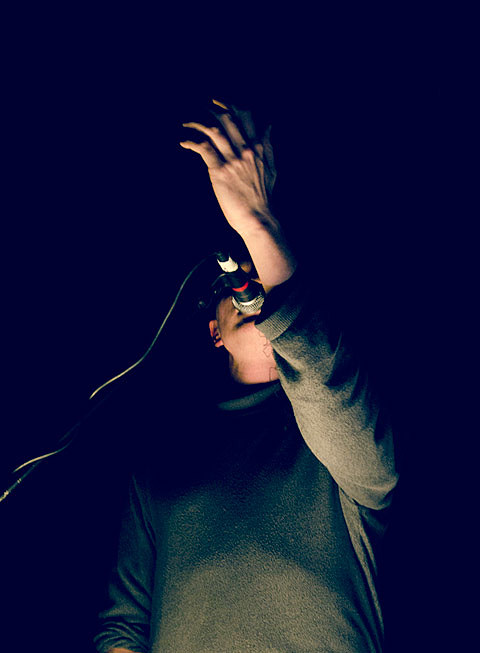 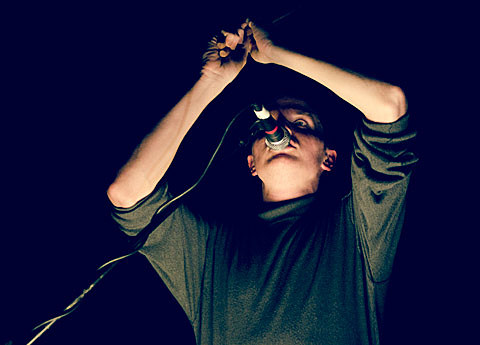 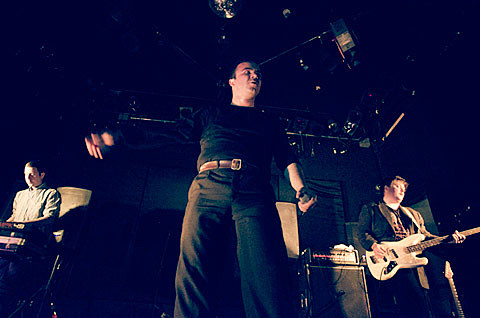 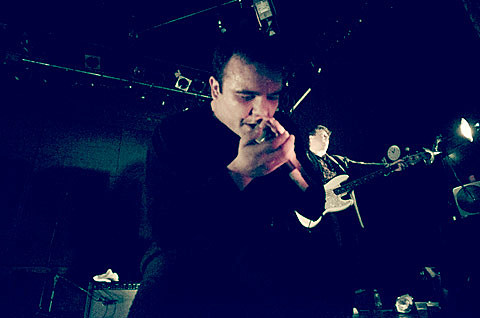 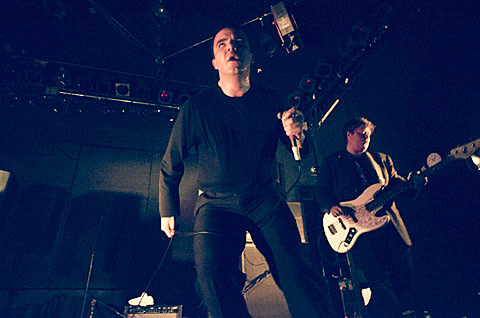 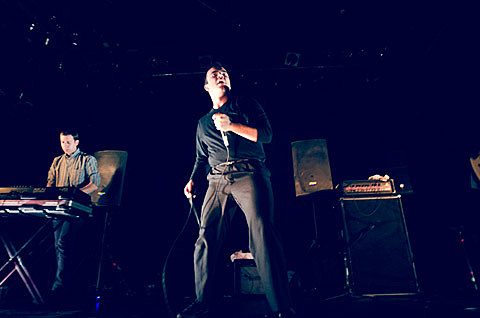 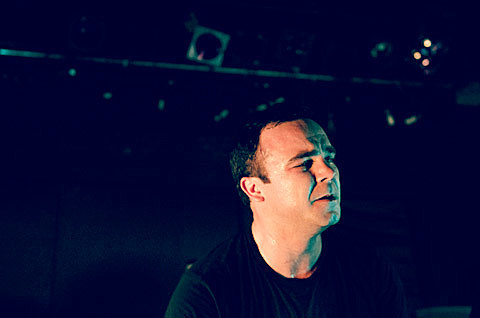 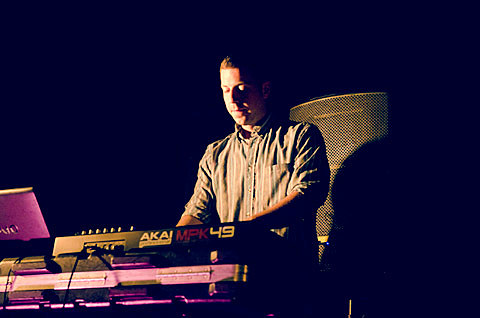 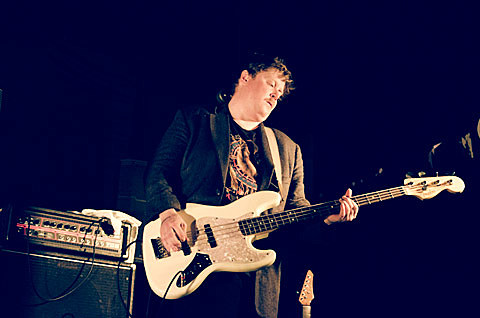 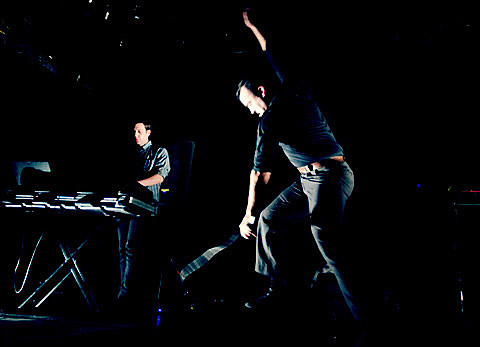 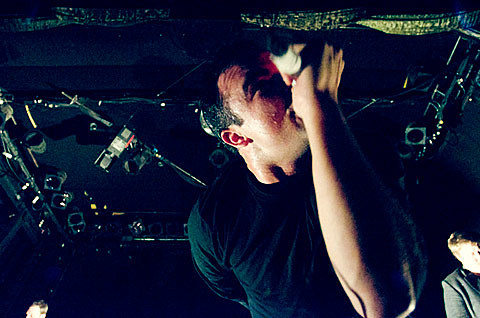 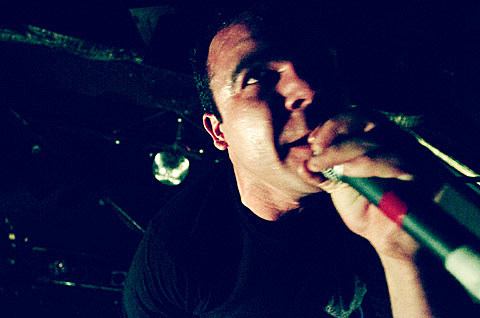 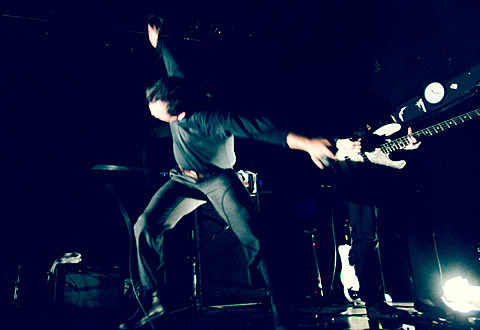 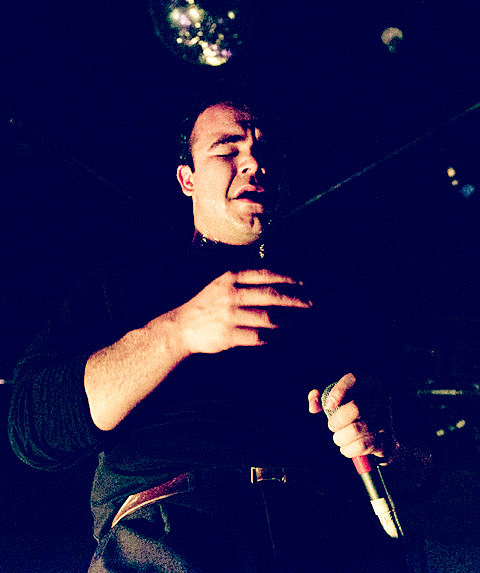 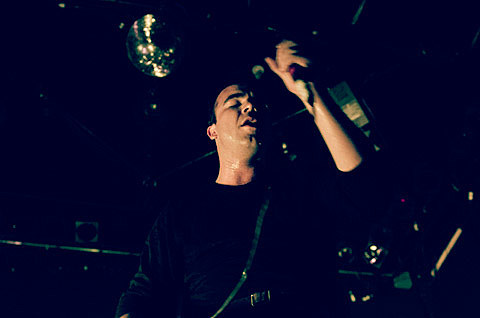 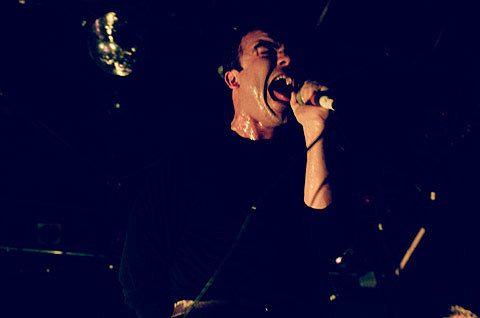 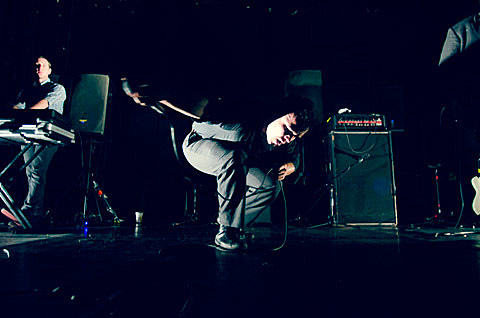 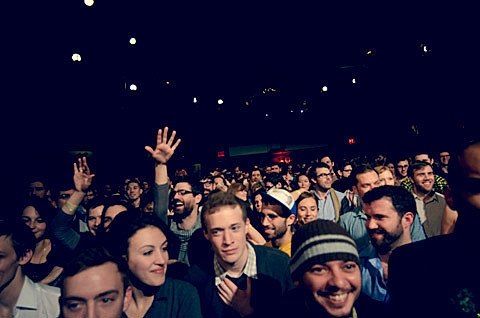 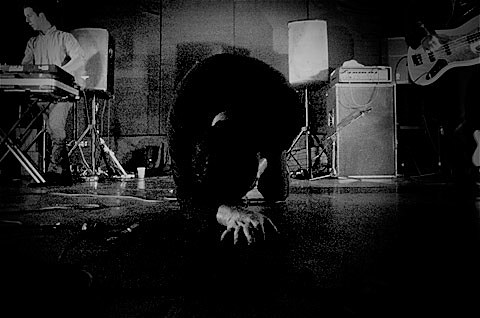