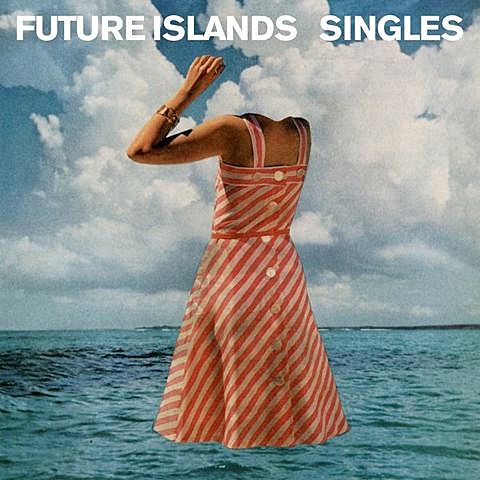 Baltimore Future Islands have signed to 4AD who will put out their new album, Singles, in March. No released music from that yet, but that's the LP art above. You can, however, watch a recent performance on NPR's "Tiny Desk" series below.

As mentioned, the band have a couple US shows next month, including NYC at Bowery Ballroom on February 6 which is sold out. But they've just announced a proper North American tour this spring, which will bring them back here for a show at Webster Hall on April 30. Tickets for Webster Hall go on AmEx presale today (1/8) at noon and they'll be available to the general public starting Friday (1/10) at noon. All tour dates are listed below...