DOWNLOAD: Future of the Left - The Hope That House Built (MP3) 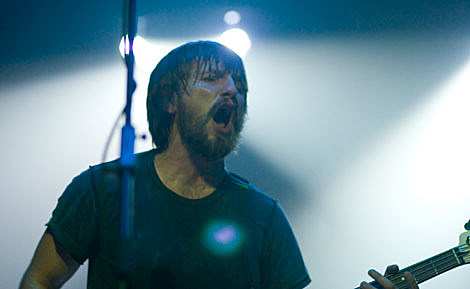 First up was Future of the Left a Welsh trio featuring two members of the late, great Mclusky.

The main differences between the two bands are: 1) In FotL, there are a couple of songs in which Andy Falkous plays a keyboard instead of guitar; 2) Falkous and the bassist haven't grown to hate each other. Other than that, it's pretty much the same, and that is a very, very good thing. [Washington Post]

Future Of The Left opened for Ted Leo and Against Me! at Webster Hall in NYC on Saturday night (Oct 11). It was their first NYC show which is part of a much larger North American tour that continues until October 28th. I couldn't make this show, so I'm looking forward to their return. More pictures from Webster Hall below... 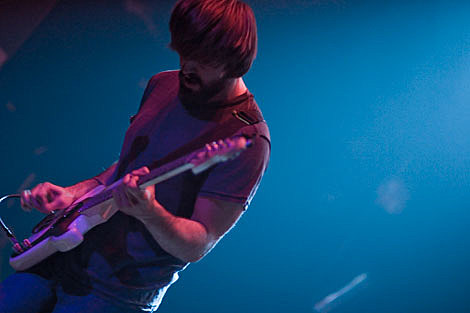 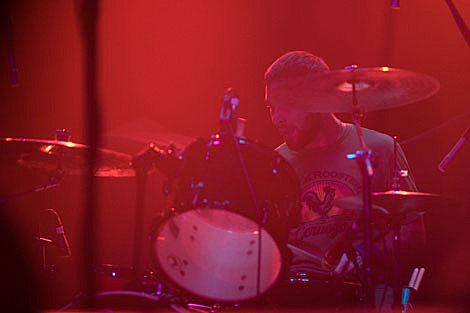 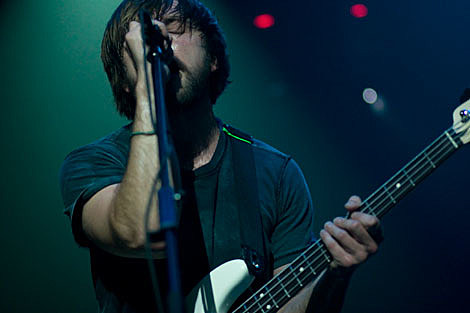 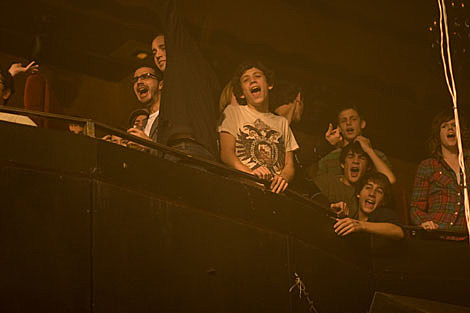 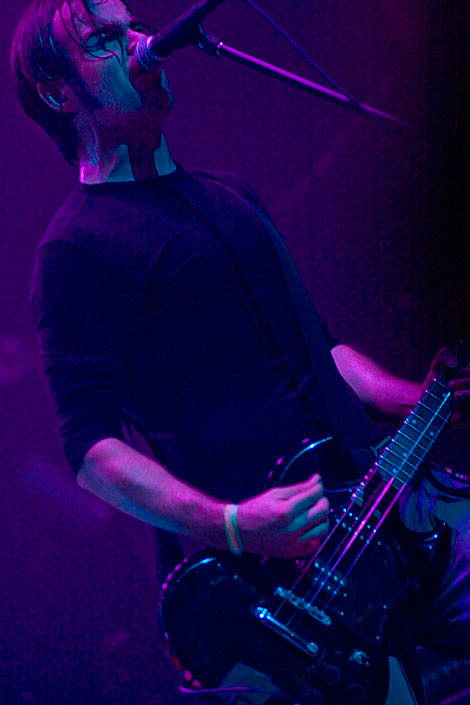 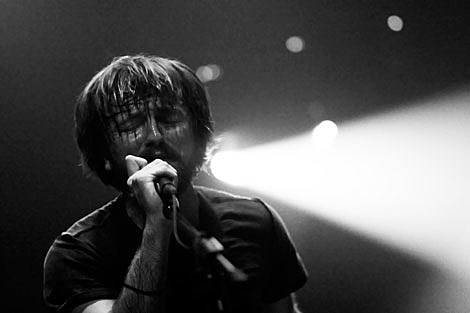 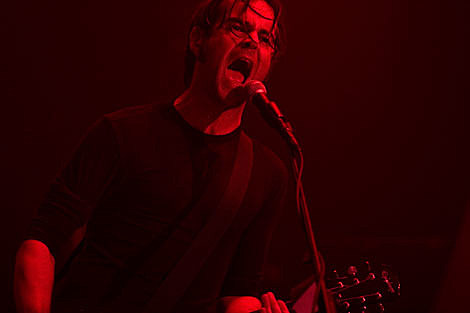 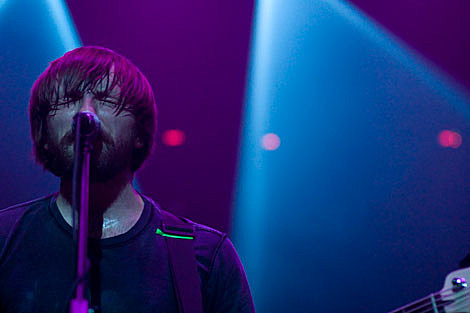 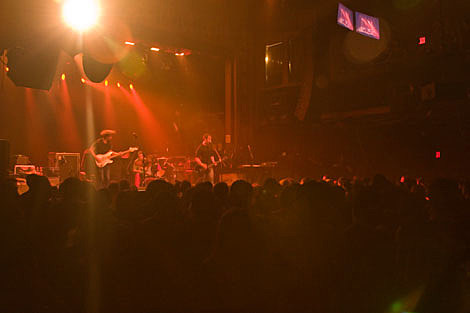 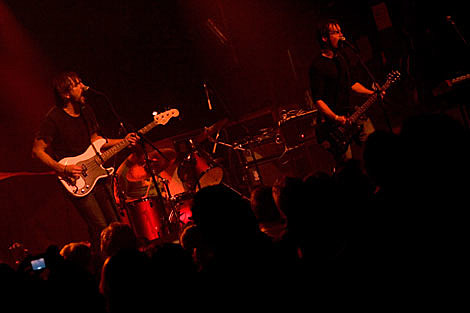 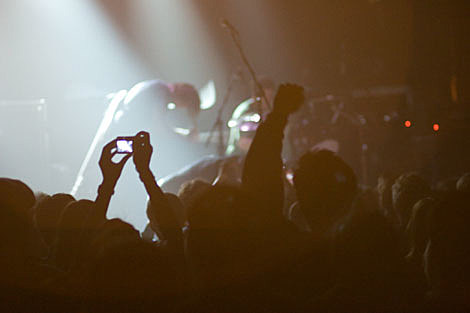 They also played Starland Ballroom in NJ on Friday.