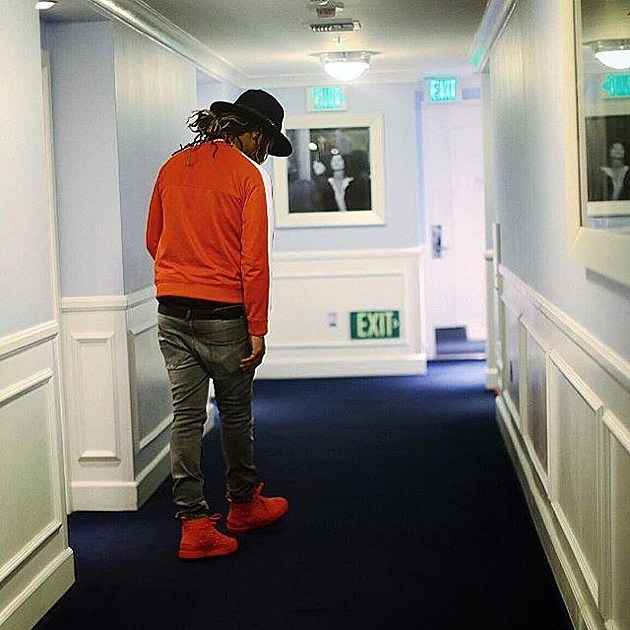 Right around the time of this past weekend's moving Kanye West performance on Saturday Night Live, it was revealed that March's first musical guest will be Future. The host is Jonah Hill.

This comes after two full-length releases in 2016 for Future, Purple Reign and EVOL. The latter just scored him his third straight #1 album.

Future begins his tour on Wednesday (2/17) and hits NYC twice on 2/27: Hammerstein Ballroom with Ty Dolla $ign and a late-night show at Stage 48. Both are sold out.

As you may have seen, SNL also had a hilarious short about white people's reaction to the new Beyonce song called "The Day Beyonce Turned Black." Watch that below...