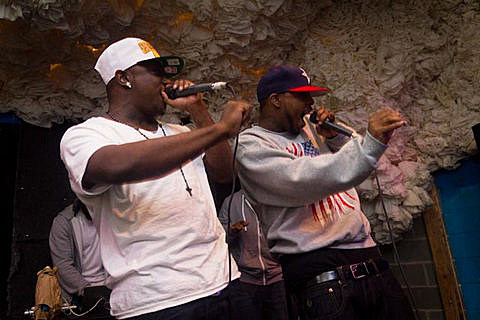 We've been busy throwing BrooklynVegan live shows this month, and slow to post about them. Back before we started throwing the term "holiday party" into the mix (times three), we put together and presented what ended up being one of my favorite shows of the year: G-Side, Mr. Muthafuckin eXquire, and Cities Aviv at Glasslands on 12/6. As extremely talented G-Side backup singer Joi Tiffany put it, "THE NEW YORK SHOW WAS MF CRAZY!!!!!!" The NY Times was also there:

" The show featured three acts -- G-Side, the headliner, from Huntsville, Ala.; the rapper whose name is printable only when shortened to eXquire, from Brooklyn; and Cities Aviv, from Memphis. Each of these acts tells a story about making hip-hop on the fringes of the mainstream in 2011, but the stories are not the same.

At best, they have tradition in common -- not outright nostalgists, or unreasonably emulative, they owe a heavy stylistic debt to the 1990s, both the mainstream and the underground."

Read the review at NYTimes.com. More pictures and some videos from the craziness, below... 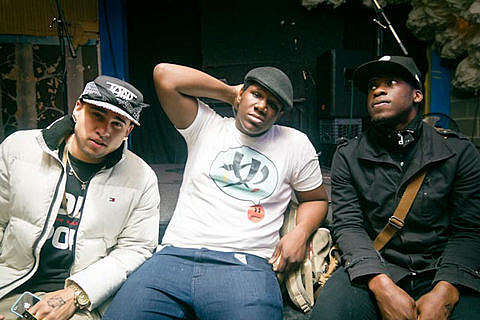 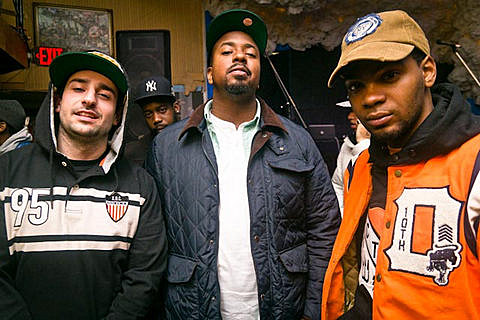 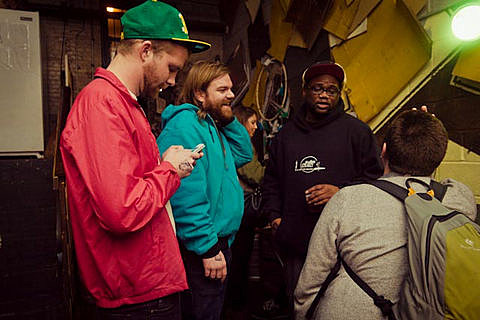 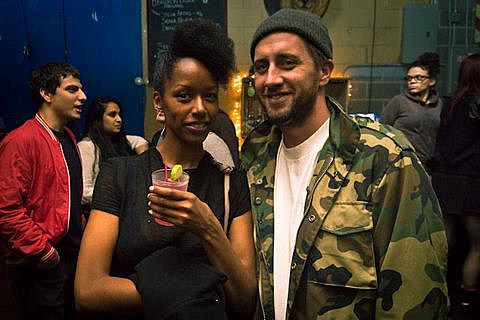 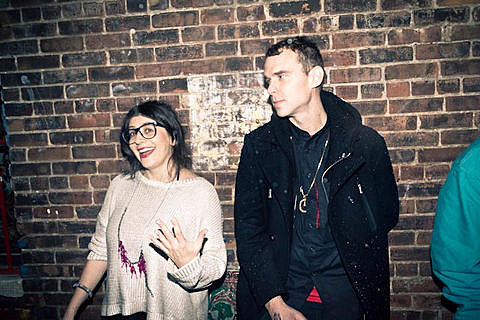 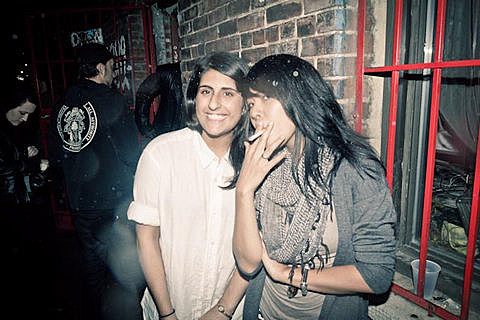 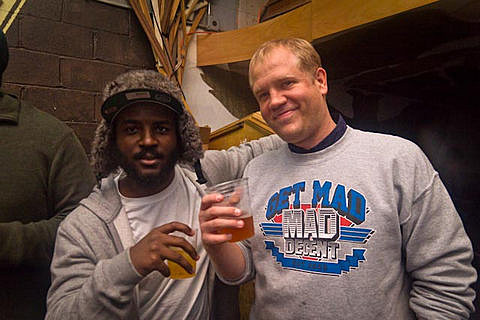 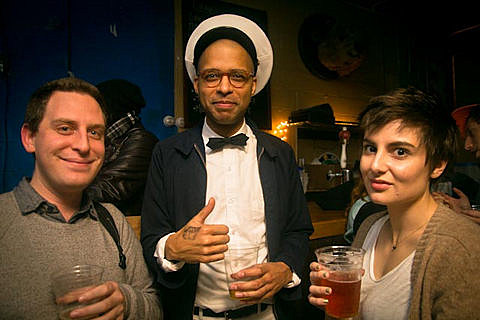 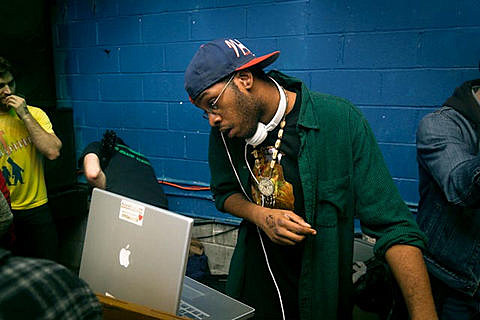 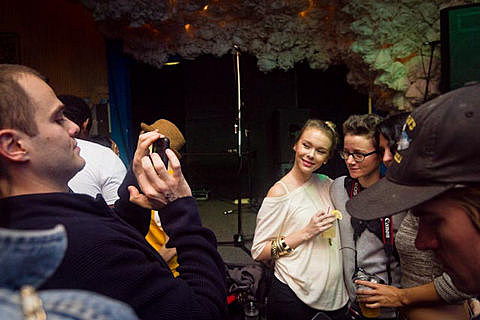 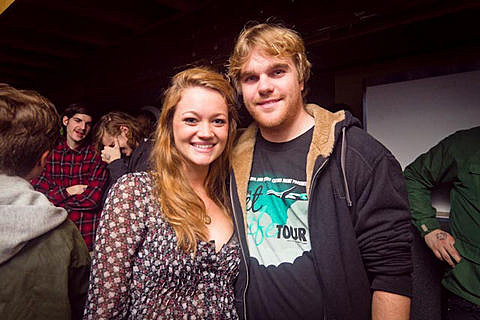 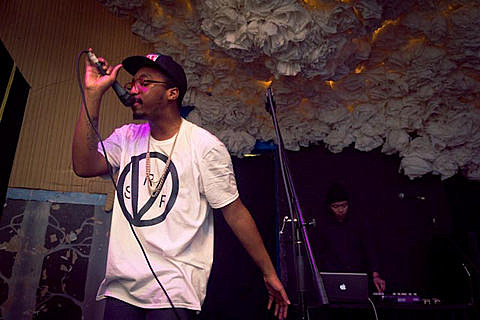 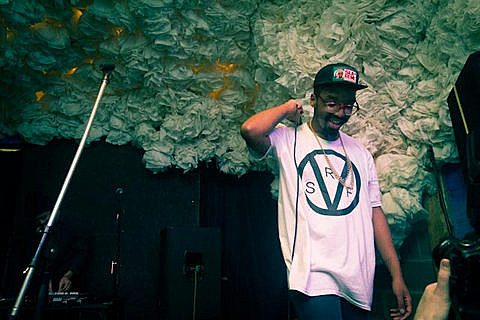 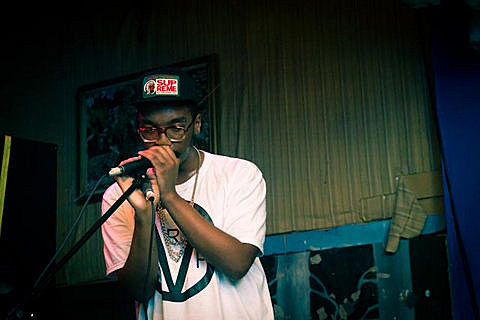 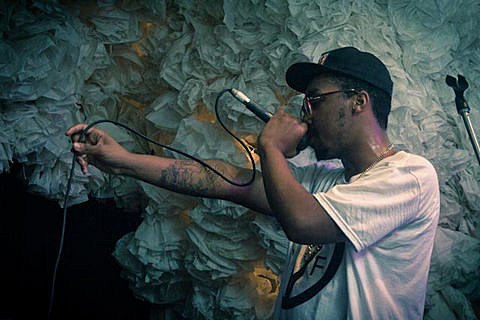 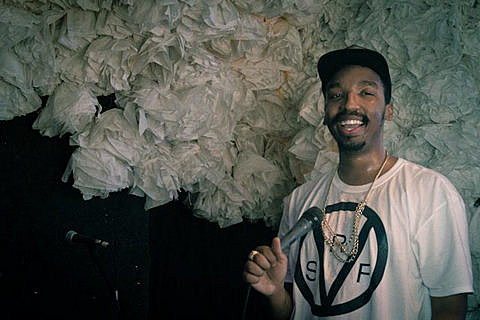 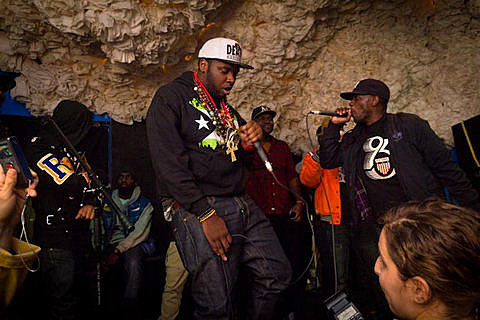 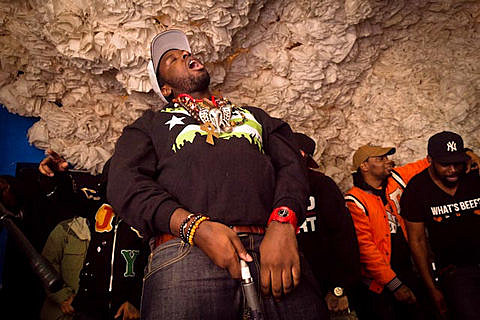 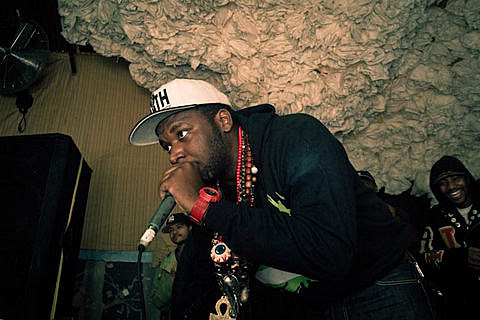 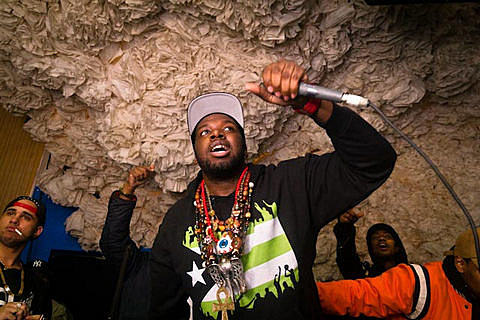 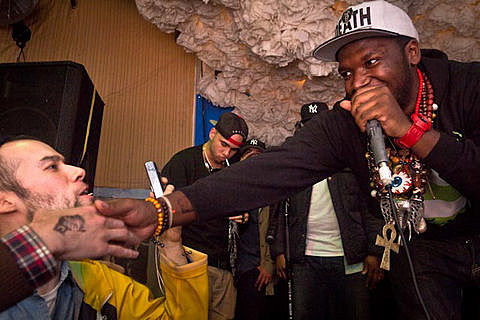 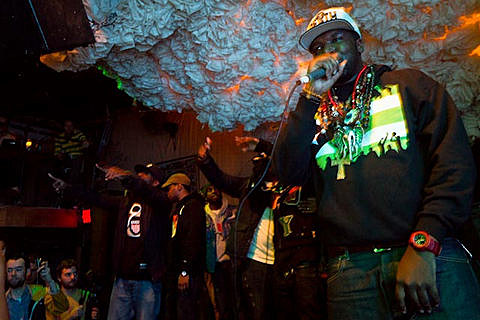 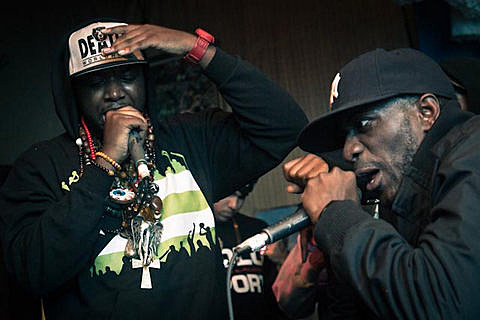 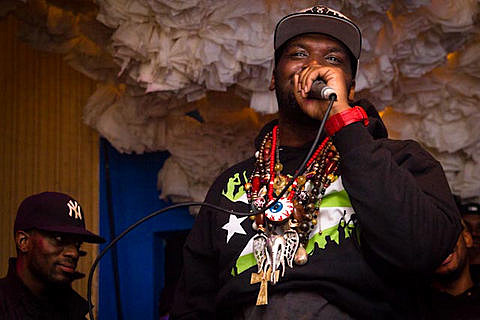 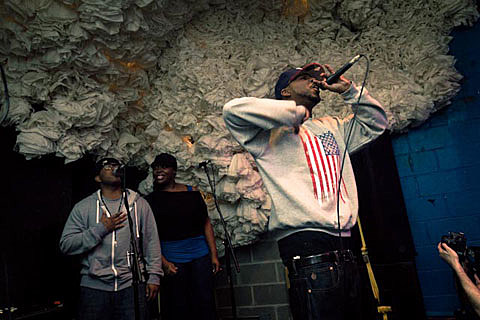 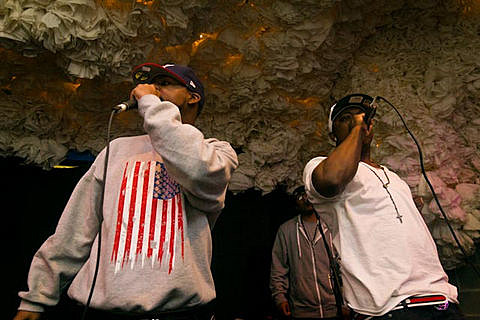 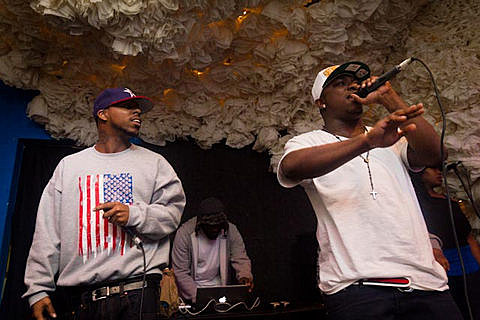 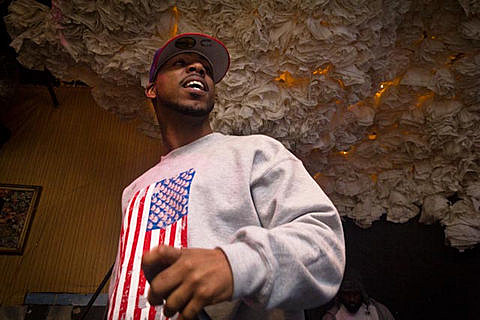 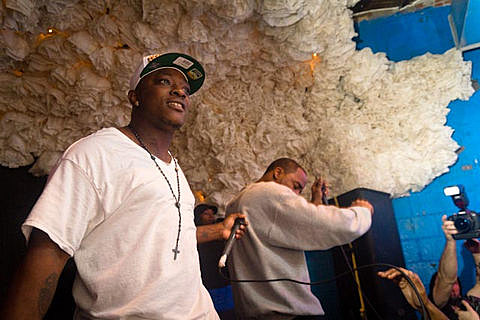