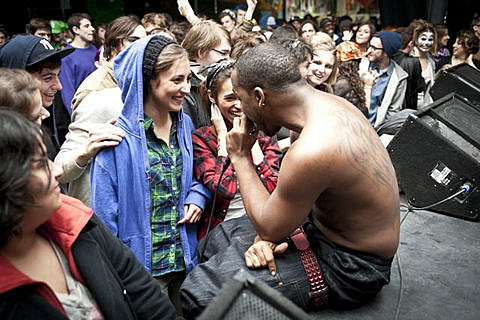 Alabama rap duo G-Side release their new album Island TODAY (11/11/11). You can order it at the link and listen to a track below.

Though it has been announced elsewhere already, we're excited to announced that G-side will be playing at least one BrooklynVegan presented show in December (stay tuned for the possibility of another). The announced show is taking place on December 6 at Glasslands in Brooklyn with Mr. Muthafuckin eXquire and Cities Aviv also on the spectacular bill. Tickets are on sale now. It's one of many dates they just announced. They're all listed below.

Back before Fun Fun Fun Fest (where multiple BVers said they were awesome), G-Side (who also played Pitchfork Fest) played SUNY Purchase Fall Fest on Saturday (10/29) (after playing a last minute show at 285 Kent the night before). The G-Side guys bring one DJ and two extremely talented R&B singers on stage with them for what ends up being much more than just rapping to a backing track. At Purchase there was tons of interaction between those on stage and the audience. They got the entire Fall Fest crowd bouncing, moving it to the left, and whatever other moves they brought with them, chanted "Ain't no party like a Purchase party," and by the end of the set both rappers ended up in the crowd. They ended with an unplanned encore of "How Far," which samples Beach House's "10 Mile Stereo." Pictures from their Fall Fest set are in this post.

More of them, with all tour dates, and a collaboration with UK DJ/Producer Sinden that you can listen to, below... 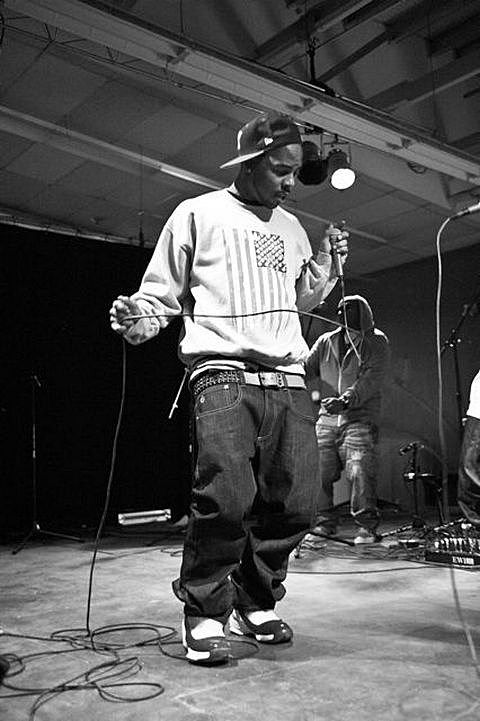 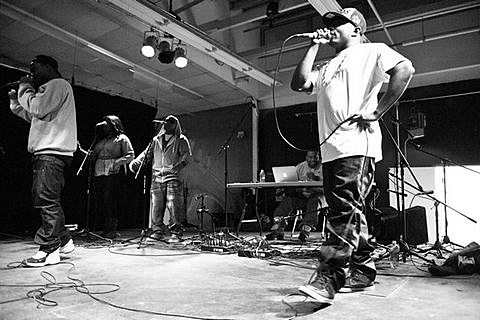 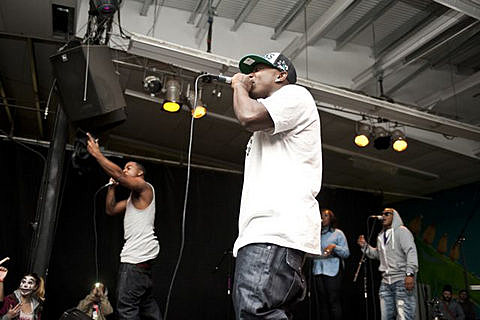 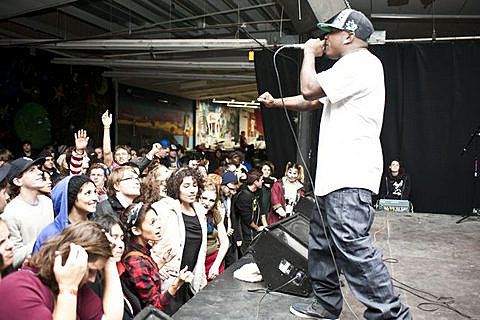 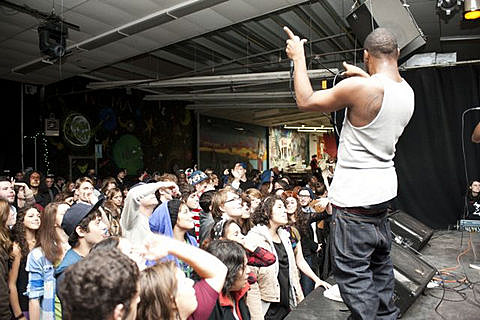 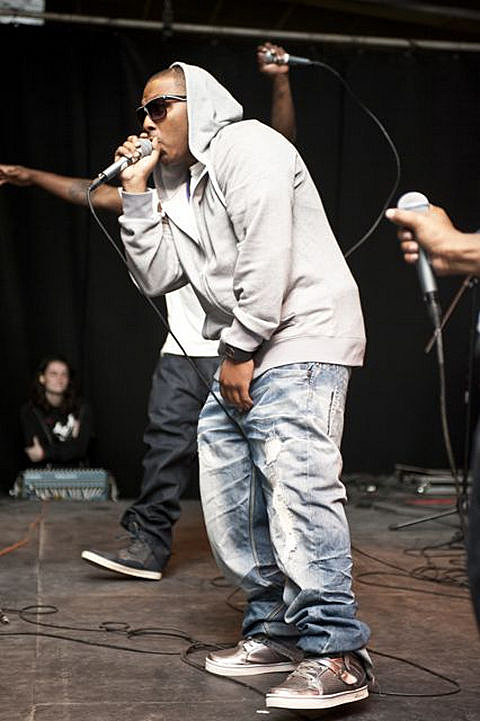 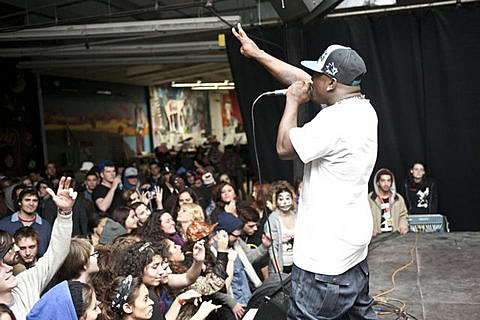 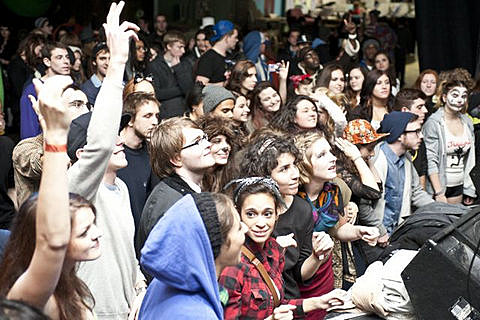 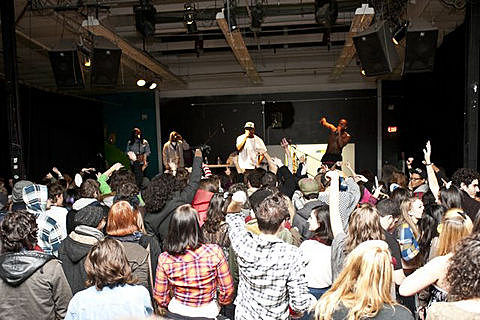 Sinden and G-Side, "G Like Me" by The FADER

Sinden and G-Side, "G Like Me (Brenmar Remix)" by The FADER