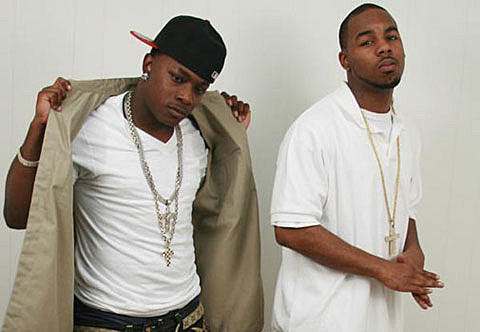 It's easy to compare the southern rap duo G-Side to Outkast, as they point out in the track "Inner Circle". The track, off the album The One...Cohesive which dropped earlier this year, opens with the line "So now the critics be comparing us to Outkast, it's funny cause they treat us like some outcasts". But unlike the revered ATLiens, this duo, comprised of ST 2 Lettaz and Yung Clova, are based slightly west in Alabama, and have been much more prolific lately. The One was not the only one....in 2011. G-Side are releasing their fifth LP Island on November 11 and they've got a new video for "How Far" (feat. Victoria Tate) which you can watch below.

They've also got a few upcoming shows scheduled including Pitchfork Fest and July 23 at Tammany Hall in NYC (hopefully the LES venue can handle another hip hop show).