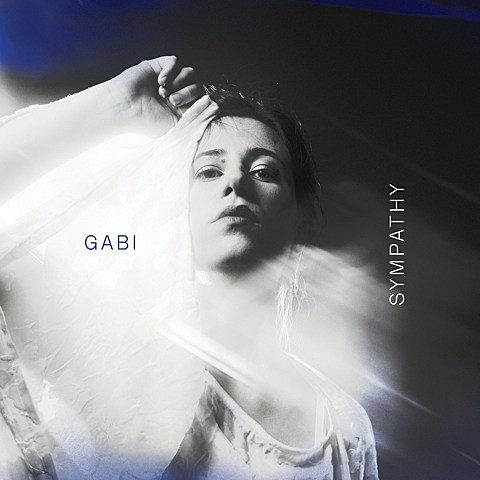 GABI is the project of NYC-based classically trained composer/vocalist Gabrielle Herbst, who has signed with Joel Ford & Daniel Lopatin's Mexican Summer imprint Software to release her new album, Sympathy, on April 7. Daniel Lopatin (aka Oneohtrix Point Never) co-produced the record along with past collaborator Paul Corley, who's also worked with Ben Frost, Tim Hecker and others. GABI's ambient pop most immediately reminds me of another classically trained artist, Julia Holter, with whom she shares a knack for hushed sung/spoken vocals and minimal but captivating atmospheres. Two tracks from the album are out so far, "Koo Koo" and "Fleece," both of which you can stream below.

GABI has a few live dates coming up, including three in NYC. The first is TONIGHT (2/18) at Baby's All Right opening for the Mexican Summer-signed Jefre Cantu-Ledesma. Liturgy side project GDFX and electronic musician Austin Cesear are also on the bill. Tickets are on sale now.

Her next show is a free in-store release show at Rough Trade NYC on April 6. 6:30 PM doors, 7 PM show, no wristband required. Then she plays another release show at Le Poisson Rouge on April 22. Tickets are on sale now.

Her current tour schedule, song streams, and LP tracklist, below...