Gabriel & the drummers of Takka Takka & the National 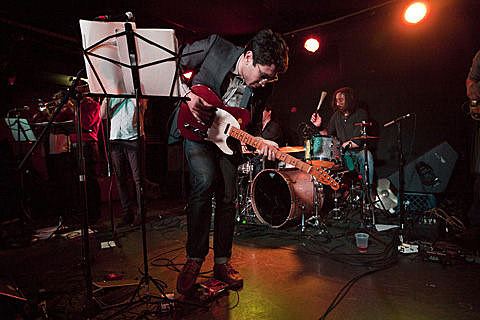 A>G>E opened the early show at Mercury Lounge on Tuesday night (Valentine's Day). A>G>E is the project of Josh Wise (formerly of French Kicks), and drumming for him was Nick Stumpf (French Kicks drummer, Caveman producer). Walt Martin from the Walkmen was playing bass.

As advertised, headliner Gabriel & the Hounds (aka Gabe Levine of Takka Takka) was joined by many friends during his new-record-celebrating set including Bryan Devendorf of the National & Conrad Doucette of Takka Takka on drums, and a horn section featuring members of the National & Beirut (Kyle Resnick on trumpet, Ben Lanz on trombone, and Michael Atkinson on french horn). Phil Palazzolo, who engineered the Hounds record, was playing guitar (you also know him from the bands of Neko Case & AC Newman and elsewhere). Nate Lithgow, who also plays in My Brightest Diamond & other bands, played bass.

Here are some pictures from the show. More of them, including a shot of the setlist, below... 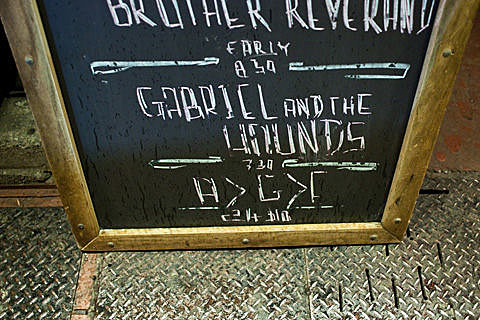 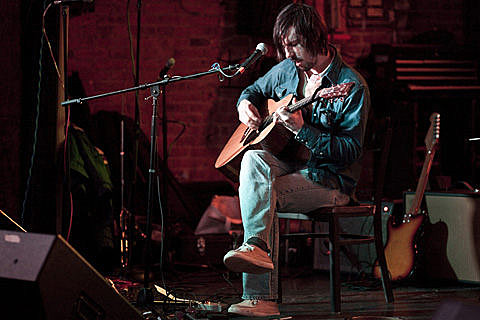 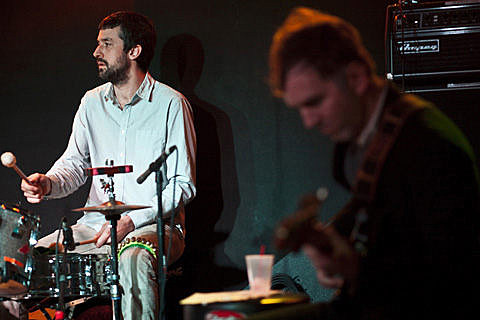 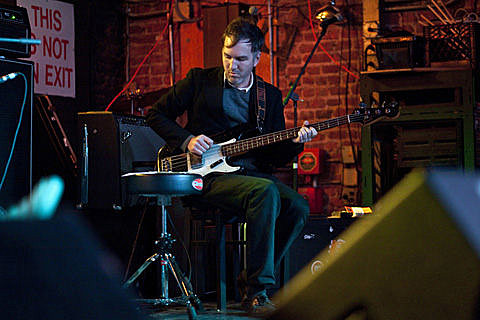 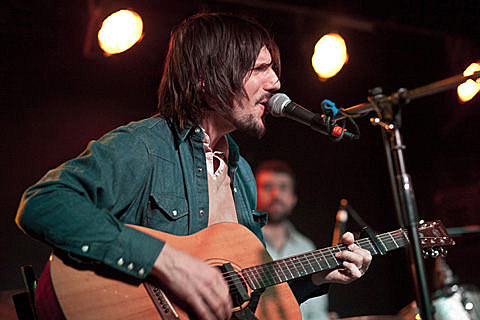 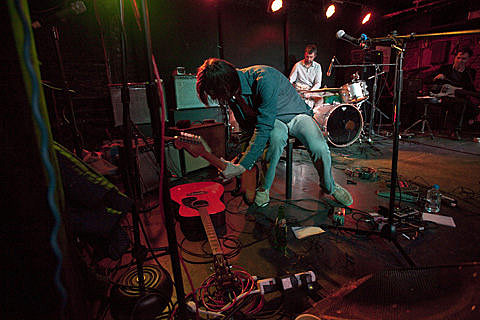 Gabriel and the Hounds 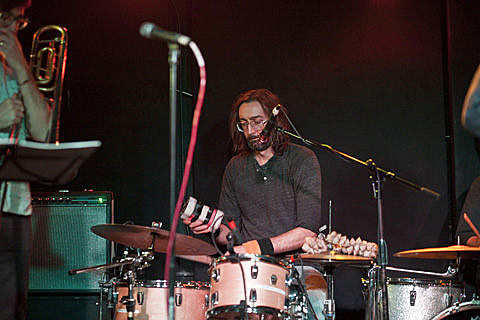 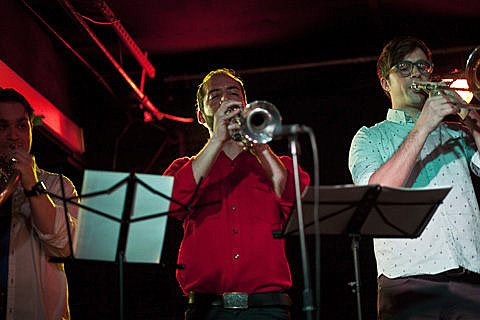 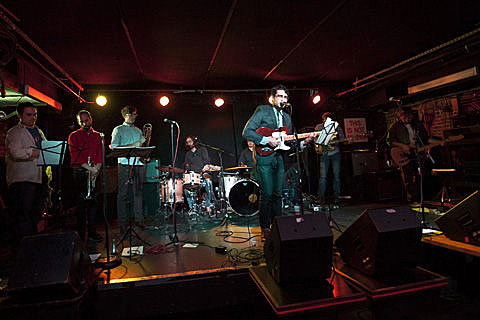 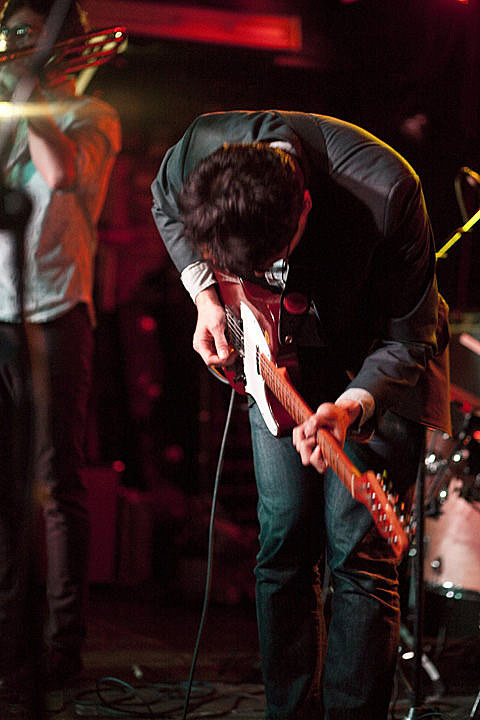 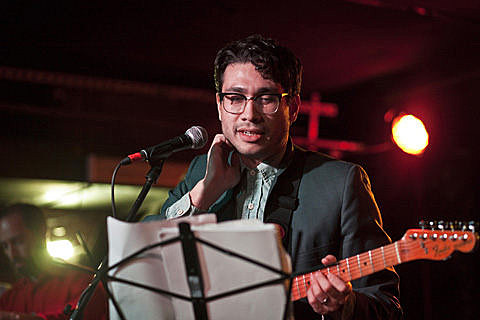 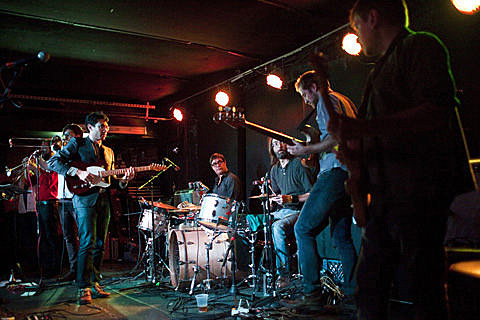 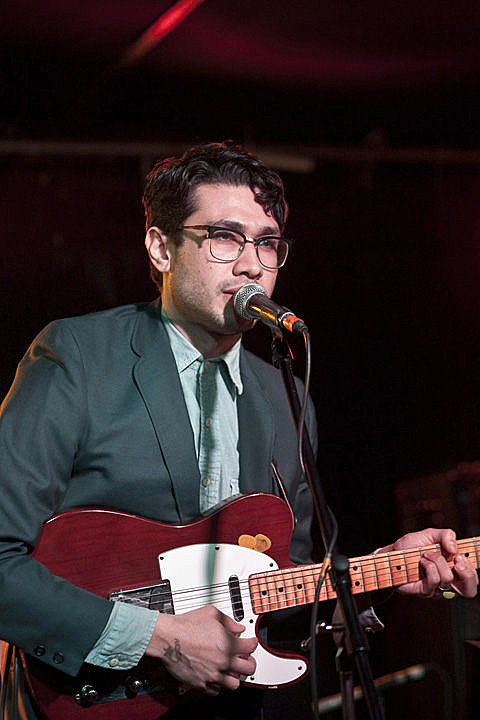 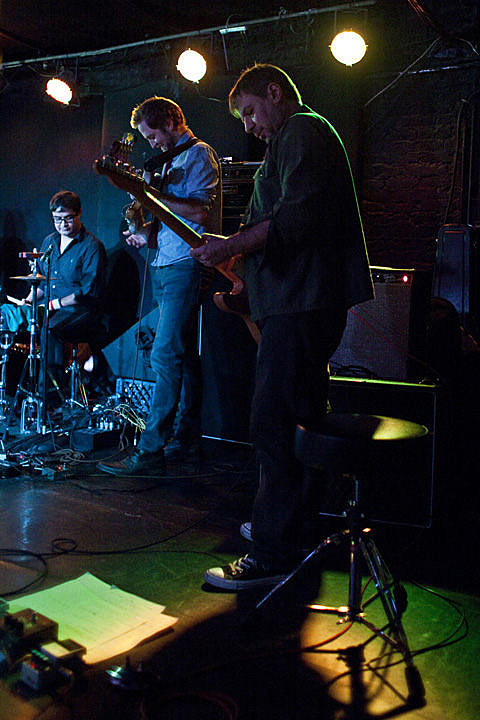 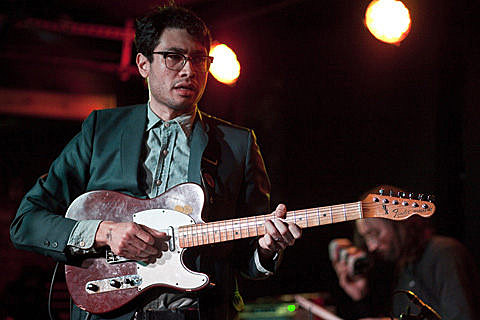 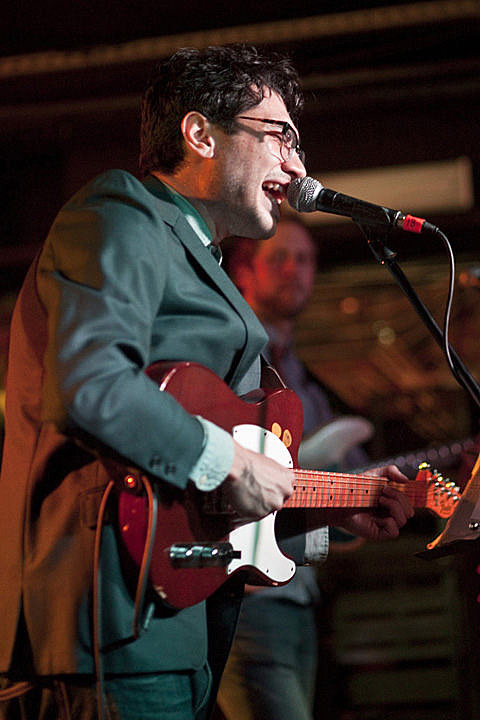 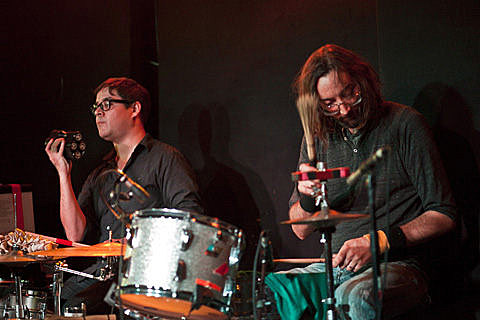 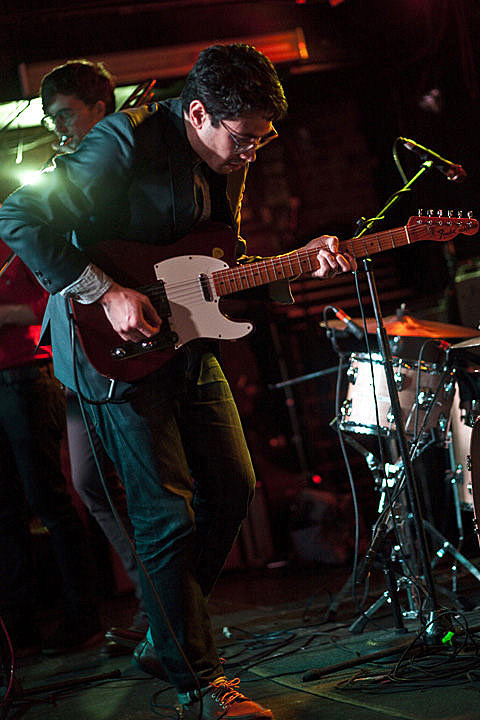 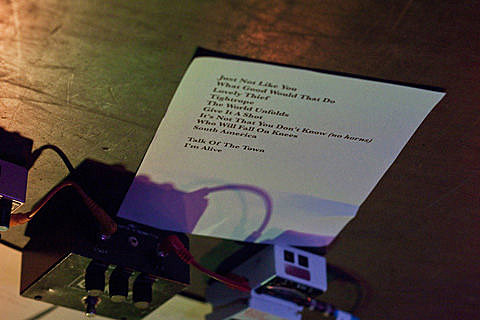 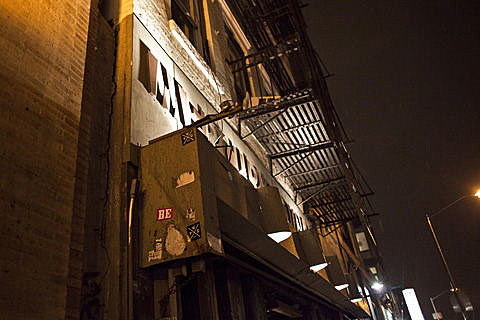