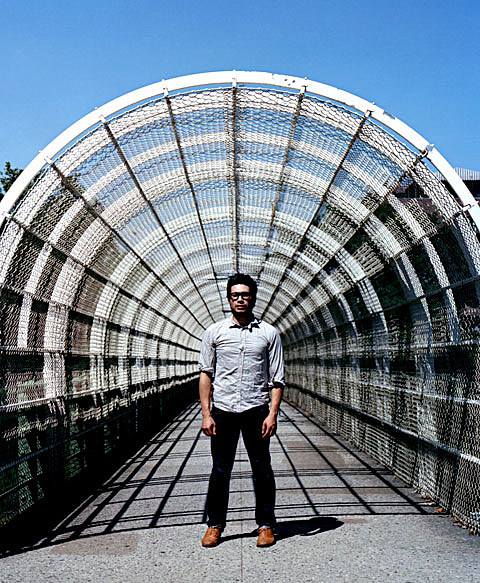 Gabriel & the Hounds aka Takka Takka frontman Gabe Levine & band is releasing an album called "Kiss Full Of Teeth" via Ernest Jenning on 2/28. The album was co-produced by Gabe and Sean Greenhalgh of Clap Your Hands Say Yeah and features a large cast of guest musicians including other members of Takka Takka, CYHSY and The National. The full credits are listed below along with the cover art and a song you can listen to.

Still need Valentine's Day plans? Gabriel & the Hounds play an early record release show at Mercury Lounge in NYC TONIGHT (2/14), and many of the same guests who appear on the album, and more, are expected on stage (such as Bryan Devendorf & Conrad Doucette on drums, the horn section from the National & Mia Riddle).

Gabe also has a UK tour planned for March. All dates and the other stuff, below... 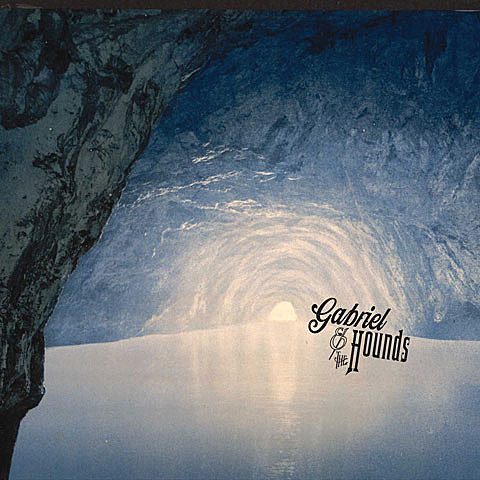