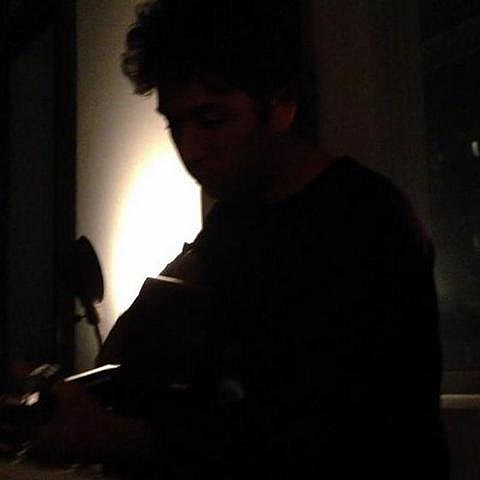 Gambles (aka Matthew Daniel Siskin, former guitarist of now-defunct NYC indie rockers Levy) just released a video for the track, "Trust," which was directed by Grant Singer (DIIV, Sky Ferreira). The song is part '90s sad folk and part Garden State soundtrack, and it sounds like it was recorded live in an empty room with nothing more than a bit of reverb thrown on. You can check out the video below.

He'll be playing his first ever show this Sunday (12/9) at MoMA PS1 for the Long Island City venue's Sunday Sessions with Starred, for whom the show is a release part for their debut EP, Prison to Prison. The show takes place from 3-6 PM in the VW Dome and also includes music by DJ Tom Roy and a special guest reading.

Speaking of Levy, the band's frontman James Levy has been continuing to make music too, under names like James Levy and the Blood Red Rose and Reputante who have shows coming up at Pianos and Glasslands.