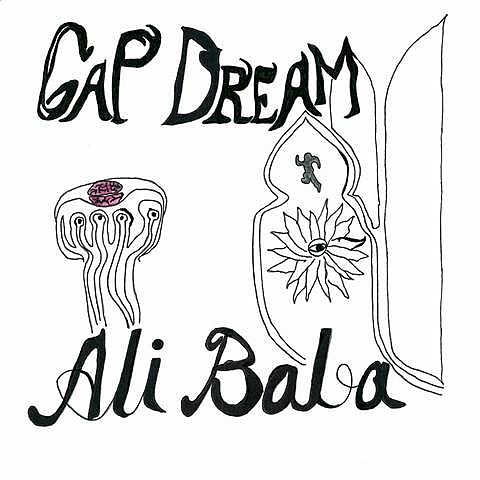 In this writer's opinion, Gap Dream's self-titled debut is one of 2012's most underrated albums, a mix of '60s paisley pop and druggy drone that has ambitions beyond home-recorded origins. Originaly released just on cassette, Burger Records has wisely pressed it on vinyl too. It's available digitally as well and you can stream it below.

The Cleveland band (mainly Gabe Fulvimar on record) are following up the LP with a new single, "Generator," which comes out next week via Suicide Squeeze. We've got the debut of its b-side, an organ-fueled groover called "A Little Past Midnight" which you can download above or stream below.

All tour dates are listed below along with the aformentioned streams.

Gap Dream - "A Little Past Midnight"