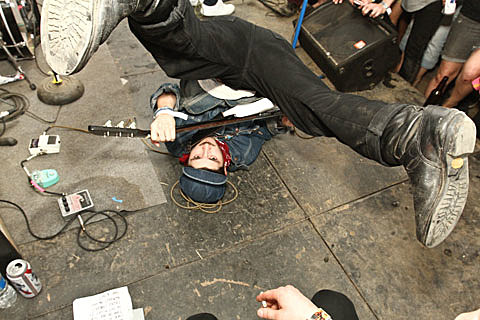 [Tonight] at Sunshine Cinema we're screening our new documentary, New Garage Explosion!!. You might have watched it on your teensy computer screen as we rolled the episodes out on VBS over the last few months, but [if you're not] familiar with New Garage Explosion, ...what we did was pack a bunch of snacks and beer and hit the road to find out what the garage rock scene is like all across the country right now. Among the garage composers we spoke with were the Black Lips, Jay Reatard, Pierced Arrows, Thee Oh Sees, Vivian Girls, Davila 666, and Golden Triangle. And that's just a pube's worth of what's in the whole documentary. We talk to artists, writers, DJs, label owners... basically anyone and everyone involved with the garage rock scene.

Also, following the screening will be a Q & A with Greg Cartwright (The Oblivians) and Todd P (Showpaper).

The screening takes place in six cities, one of which is NYC TONIGHT at 7PM at Sunshine Cinema on Houston St. The Vice/Scion-sponsored screening is free, and first come first served, but you must RSVP to attend.

Flyer for the film, the full list of cities and venues hosting movie screenings (also all free with RSVP), and more pictures from a show the Black Lips played at the Sailor Jerry-sponsored Shangri-La during SXSW (same venue Bill saw the Trouble in Mind showcase at) are below... 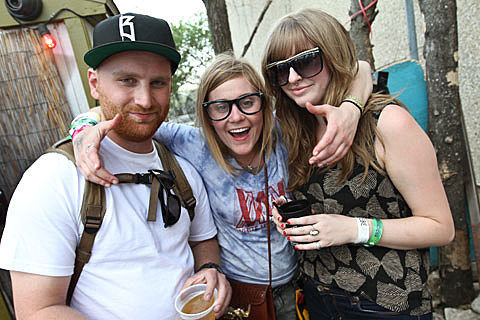 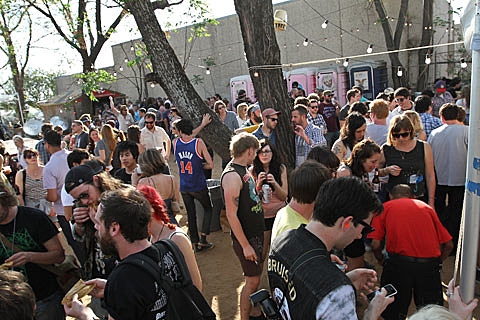 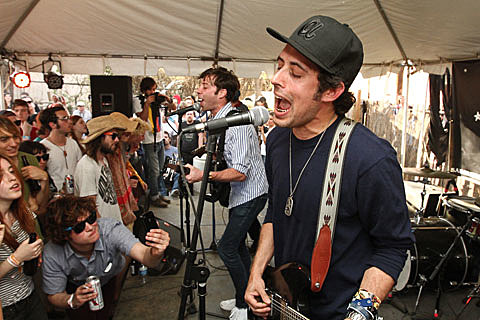 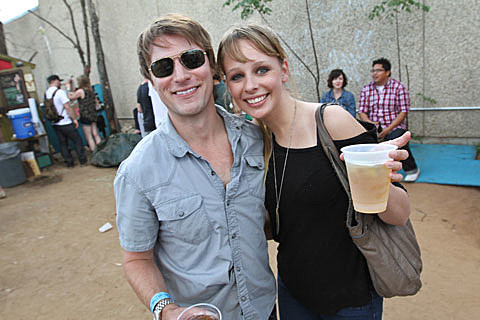 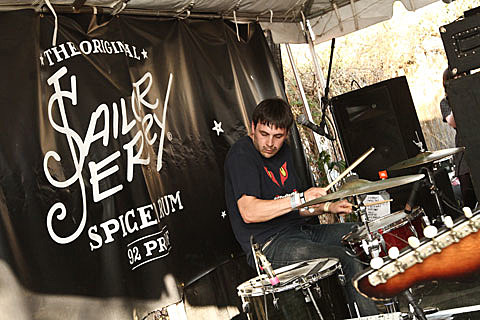 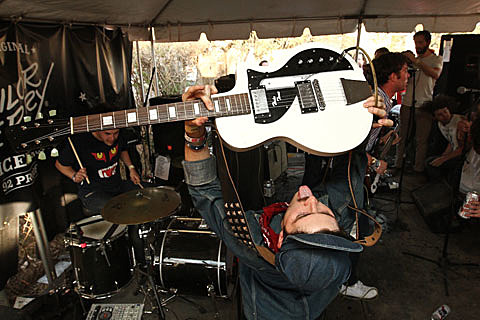 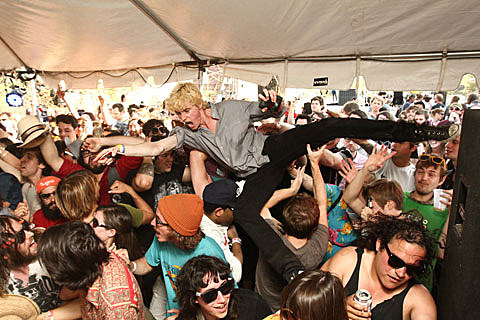 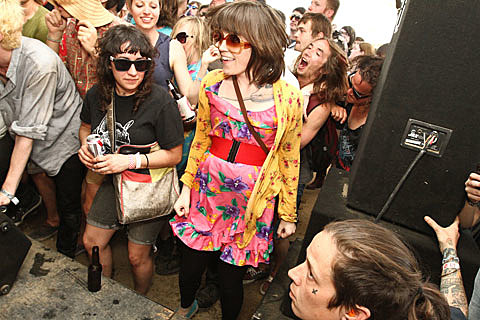 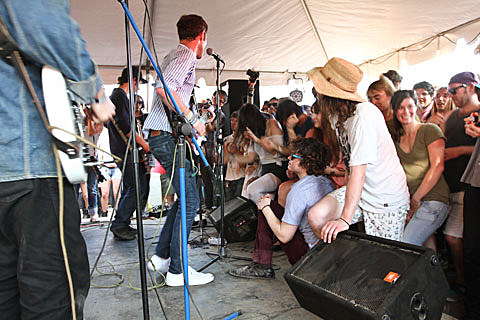 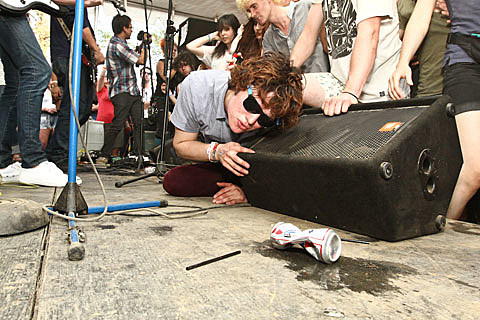 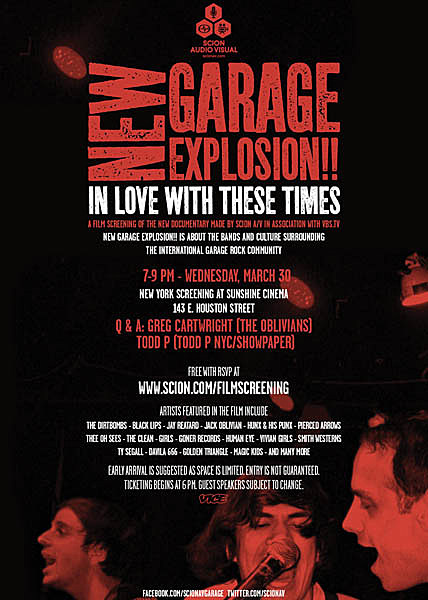