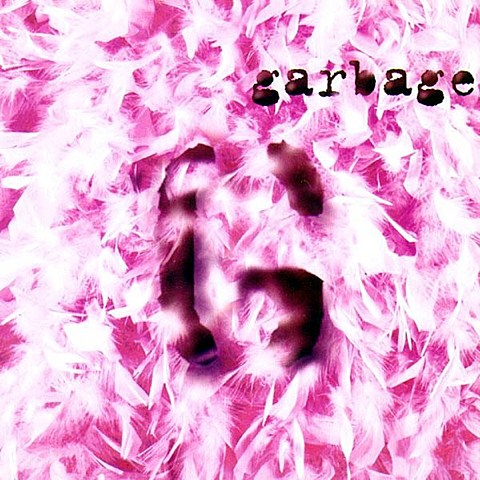 Garbage's great 1995 debut album turns 20 this year, and in celebration of that they'll give it a re-mastered reissue later this summer with remixes and previously unreleased versions of songs from the album. They're also playing it in full on a North American tour dubbed the '20 Years Queer Tour' that goes down this fall with support from Torres (that's a good double bill).

The tour hits the NYC-area for two shows: Long Island on October 23 at The Space at Westbury and Brooklyn on October 24 at Kings Theatre. Tickets for those shows go on sale Friday (6/12) at noon and 10 AM, respectively, and there are Live Nation/venue presales for the Brooklyn show starting Thursday (6/11) at 10 AM. All dates are listed below.

Torres will also be here sooner for a show with Courtney Barnett and Speedy Ortiz at Terminal 5 on July 22. Tickets are still available. Watch the video for "Strange Hellos" off her new album, with the list of tour dates and a stream of Garbage, below...