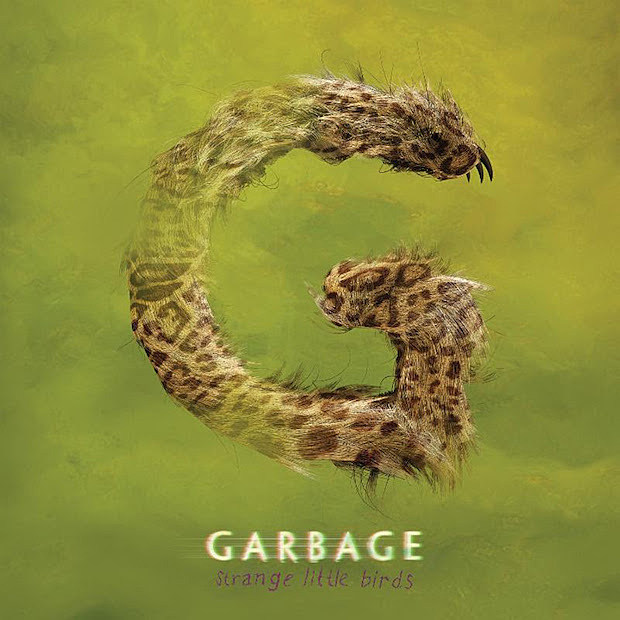 Garbage recently announced that their new album Strange Little Birds would be out on June 10 via the band's own STUNVOLUME label, and that the album "has the most to do with the first record than any of the previous records." First single "Empty" is now here, and it certainly has some hints of the band's debut (though it's maybe a bit more polished). Do you think it lives up to the return-to-form promise? Listen below: