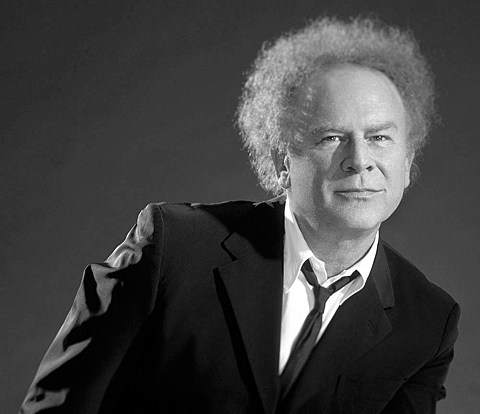 You may be aware of the comedy-folk duo Garfunkel and Oates, aka actress/singers Kate Micucci (Scrubs, Big Bang Theory) and Riki Lindhome (Gilmore Girls, Big Bang Theory), who are named after "two famous rock-and-roll second bananas." If you're not, but you watch IFC, you may start to see a lot more of them because G&O is the subject of a new scripted comedy directed and executive produced by Fred Savage:

The series chronicles the pair's humorous misadventures and how they rely on each other -- and a few clever songs -- to get them through their personal and professional stumbles. Production begins today in Los Angeles.

A seasoned television director and actor, Savage will direct all eight half-hour episodes of the debut season. Previous directing credits include Modern Family, 2 Broke Girls, It's Always Sunny in Philadelphia and Party Down, among others. Garfunkel and Oates is set to premiere on IFC in late summer 2014.

"Fred is one of today's hottest comedy directors and he's a huge addition to Garfunkel and Oates as both series director and executive producer. We're thrilled to have him at the helm of this smart new comedy," said IFC President, Jennifer Caserta.

Production for that begins this week so stay tuned.

Meanwhile, the real Art Garfunkel is going on a tour this year which brings him to the NYC-area for shows on April 2 at Bergen Performing Arts Center and April 3 at State Theater in NJ and April 4 at The Space at Westbury on Long Island. Tickets for those shows go on sale Friday (3/7) at 11 AM, 10 AM, and noon, respectively. There's also an ongoing AmEx presale for the Bergen PAC show and another presale starting Thursday (3/6) at 10 AM. The tour also includes a high school show in Katonah, NY (sold out) and four Connecticut shows. All dates are listed below.

All Art Garfunkel dates are listed below...