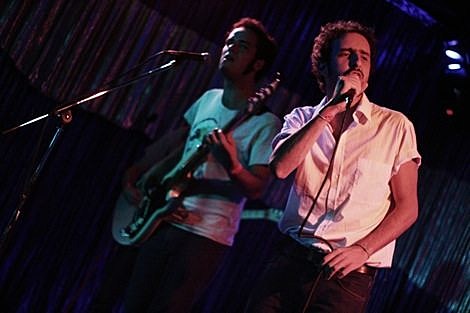 The Brazillian band just released a 7" on American Dust. Grab one of the songs off that above for free. Now on a tour that started at SXSW, they played Spaceland in LA on 3/24 (pictures in this post), and will be at Kungfu Necktie in Philly tonight (3/29). The NYC shows are April 1st with Golden Triangle, Jonathan Toubin, and Rev Vince Anderson at Knitting Factory, and then April 2nd at Cake Shop w/ The Beets and Grooms. All dates with those pictures, below... 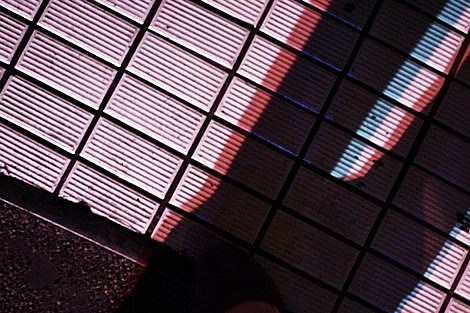 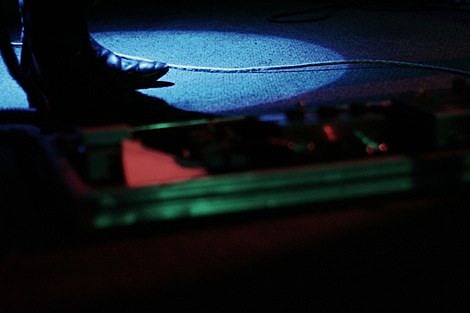 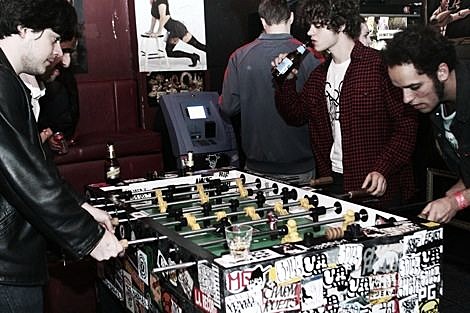 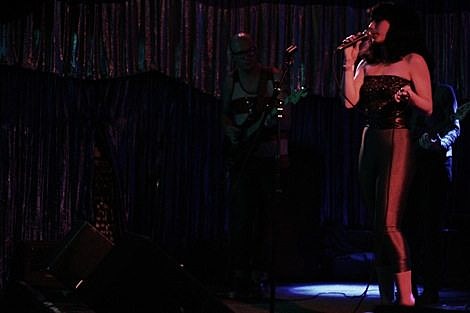 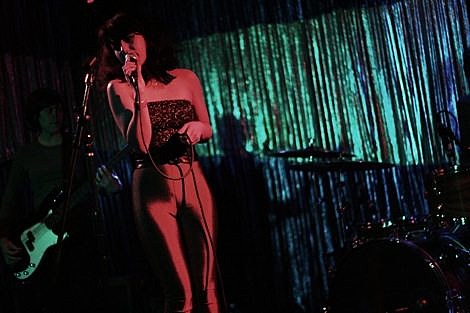 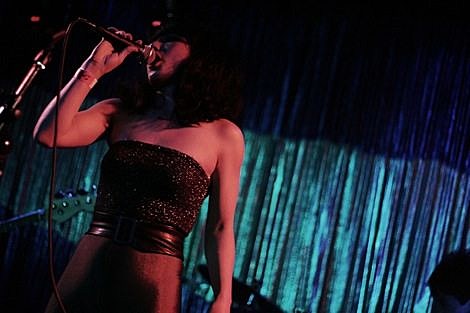 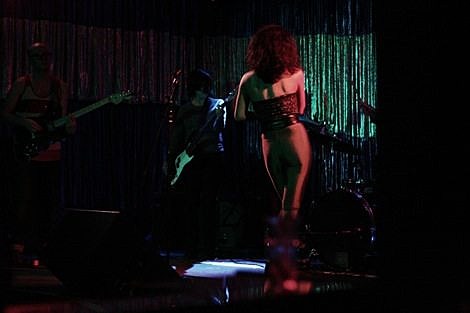 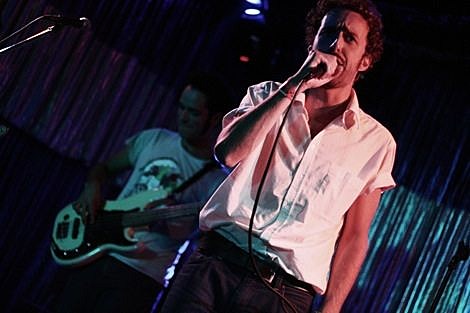 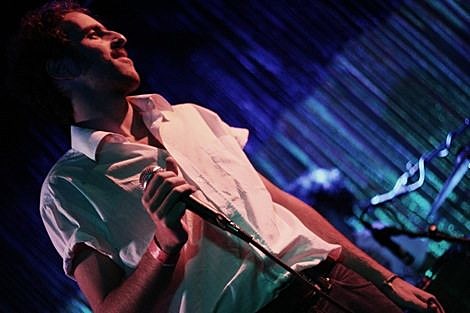 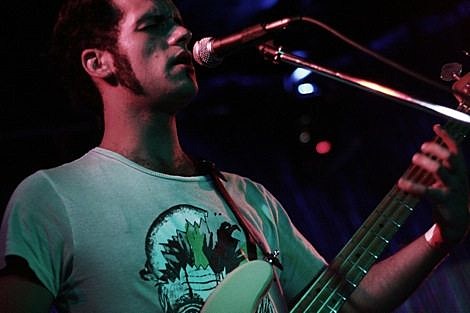 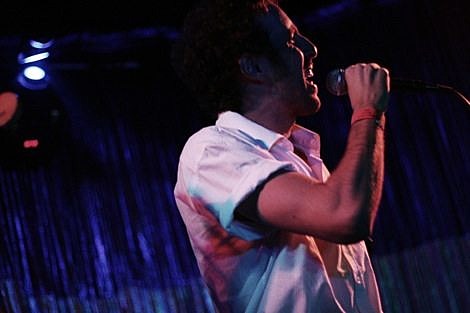 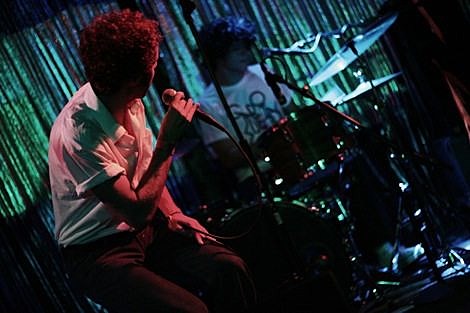 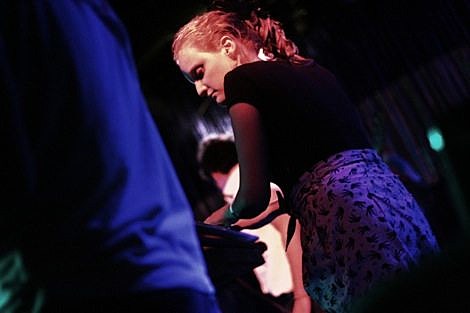 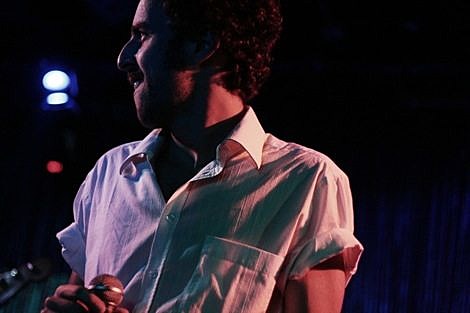 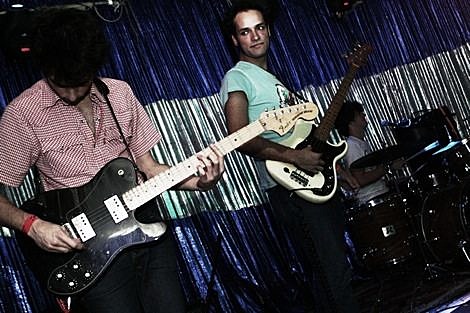 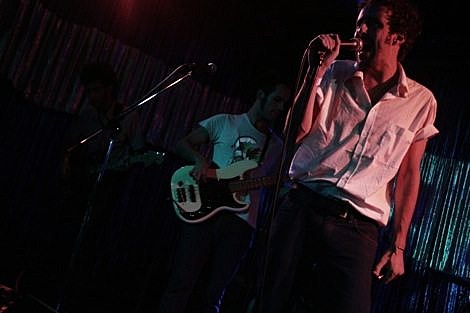 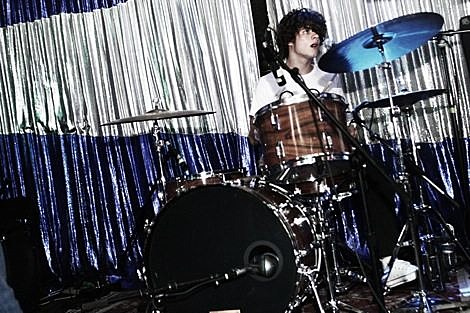 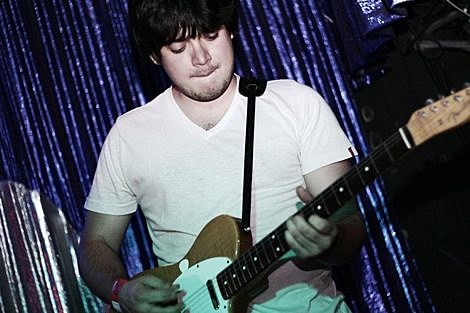 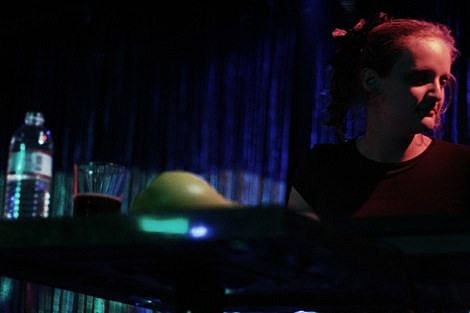 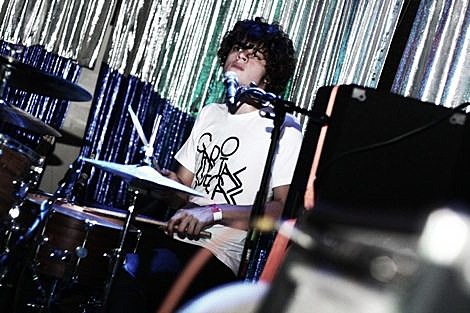 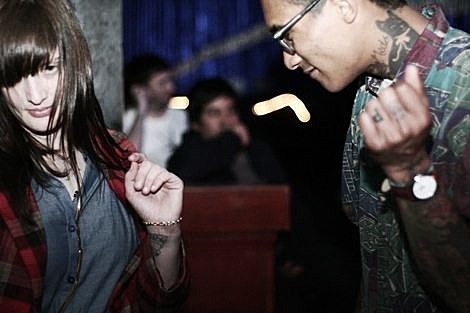 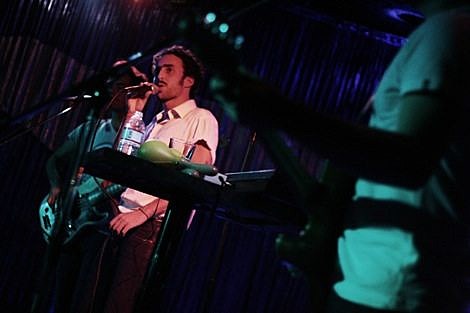 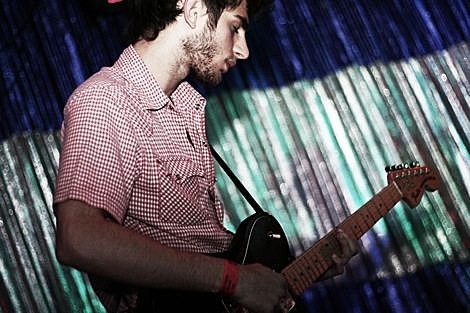 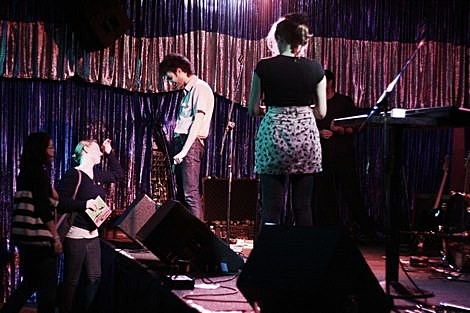 after the show with Garotas Suecas 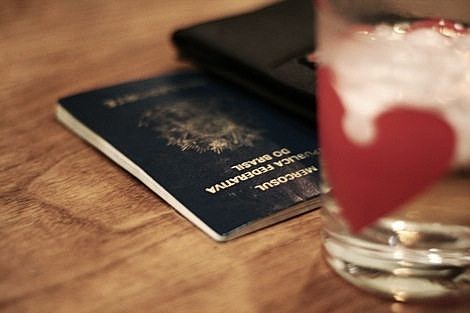 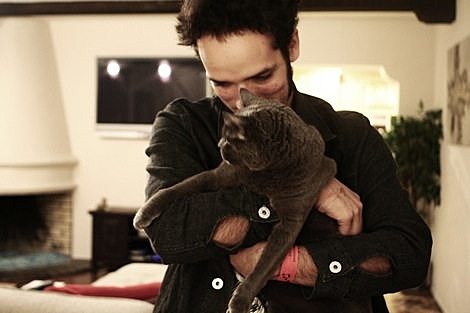 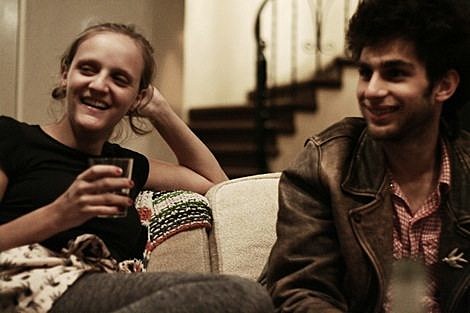 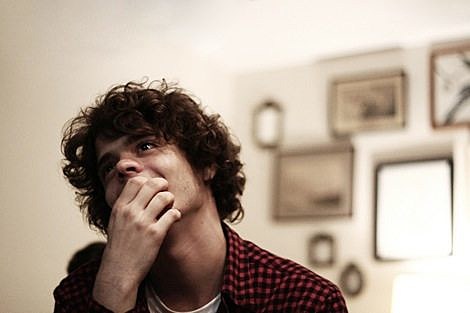 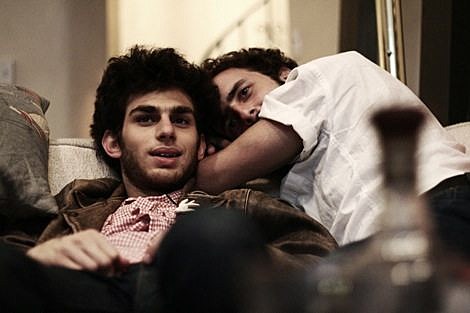