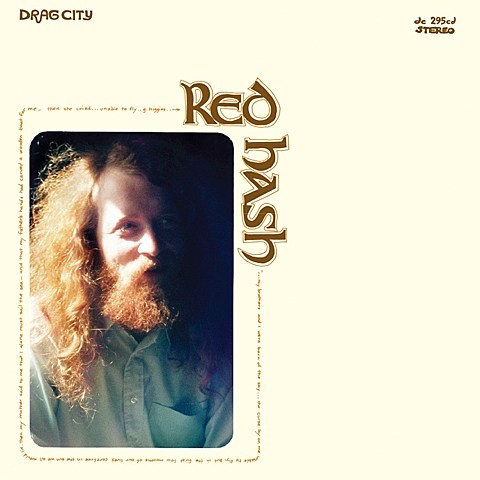 Psychedelic folk legend Gary Higgins has been active again for a few years now, having continued to write music and play live decades after the release of 1973's masterpiece Red Hash, which for a while was his only available material. He'll take to the stage again in NYC on March 11 at Baby's All Right, where he'll be performing Red Hash in its entirety. Tickets for that show are on sale now. It's his only announced date at the moment.

Speaking of psych-folk legends who are now active again and signed to Drag City, Ed Askew, who has played with Gary more than once in recent years, plays NYC with his band this Sunday (2/23) at Trash Bar with Abhay Singh and friends, Bodega Bay and Beta Boys. Admission is $7 at the door. Show flyer below.

Stream Red Hash in full below... 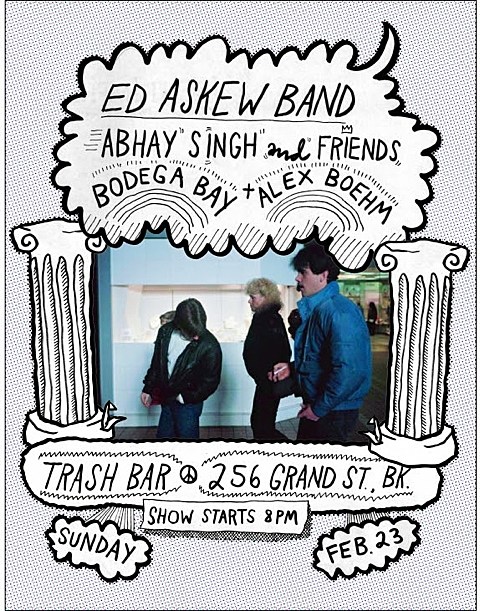