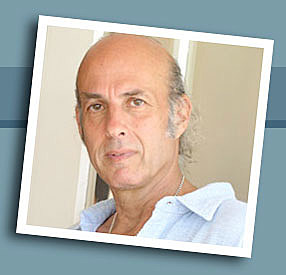 Gary Kurfirst, who helped shape a generation's pop music aesthetic as a manager, promoter, publisher, producer, and label executive, steering seminal acts like the Talking Heads and Jane's Addiction, died Tuesday while vacationing in Nassau, Bahamas. He was 61.

The cause has not been determined, said Ian Flooks, a longtime friend and associate.

Mr. Kurfirst may have been best known for managing a parade of famous rock groups, including Blondie, the Ramones, the B-52's, Big Audio Dynamite, Eurythmics, and, more recently, the band Live and Shirley Manson of Garbage.

Mr. Kurfirst played many pivotal roles in international pop music. Four artists he managed are in the Rock and Roll Hall of Fame: the Talking Heads, the Ramones, Blondie, and Mick Jones, formerly of the Clash. As a young promoter moving to Manhattan from Queens in 1967, Mr. Kurfirst opened the Village Theater, which metamorphosed into the legendary hippie heaven the Fillmore East, later managed by Bill Graham.

The following year he staged the New York Rock Festival at Singer Bowl in Flushing Meadow Park, an open-air event featuring Janis Joplin and The Doors. Its success helped inspire the concert at Woodstock in 1969. [Boston.com]