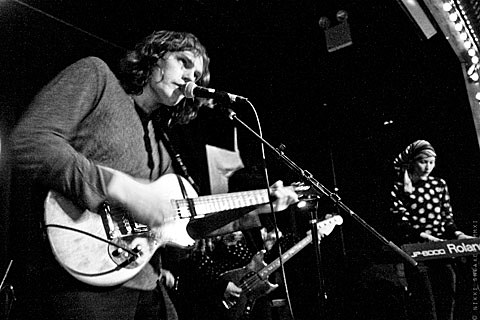 Though Gary War released their Police Water EP late last year, the band celebrated its release with a Brooklyn show on Saturday (1/8) at Union Pool. "Born of Light" above (and streaming below), comes from said EP. The show featured support from Ducktails and The Surprisers, and was one of two gigs scheduled for Gary War this month (they also play January 27th at Shea Stadium with Amen Dunes, Sore Eros and La Big Vic).

Gary War is currently working on a new LP to follow-up to 2009's Horribles Parade, and recently recorded a live split LP with Sacred Bones label-mate Zola Jesus "in a 1,200 year old castle in the medieval town of Itri, Italy." More on those releases soon but for now, check out pictures from the Union Pool show and that song stream below. 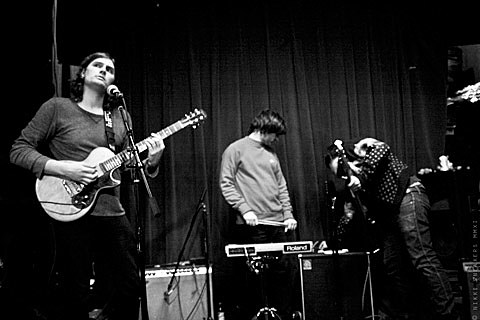 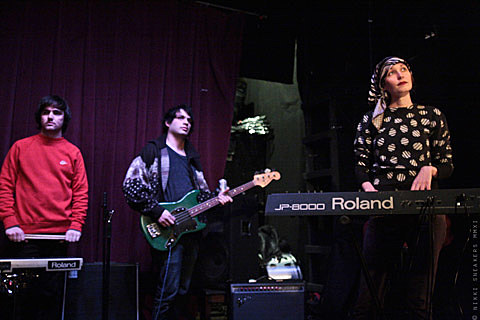 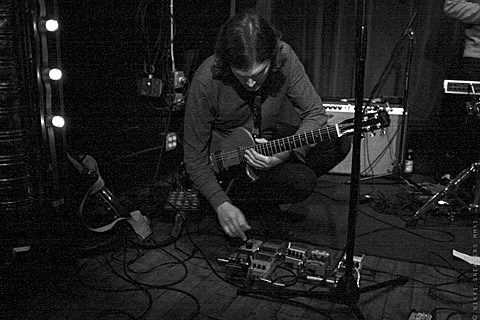 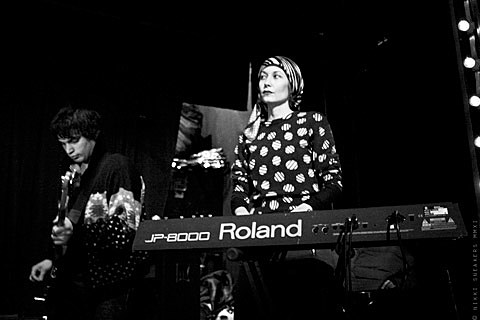 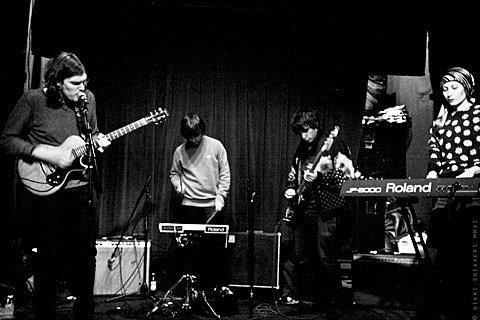 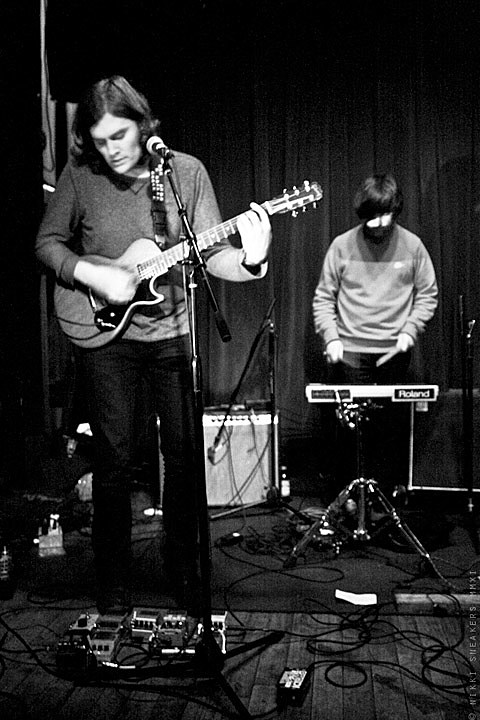 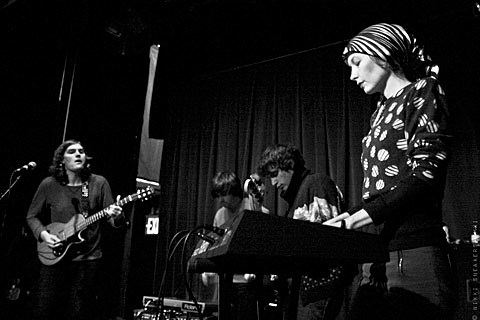 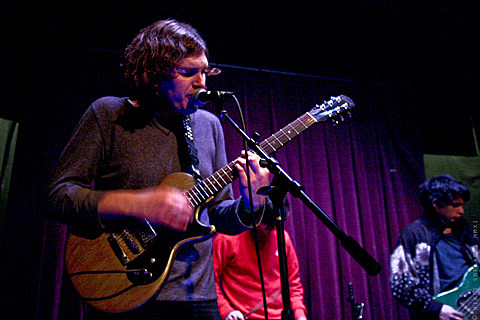 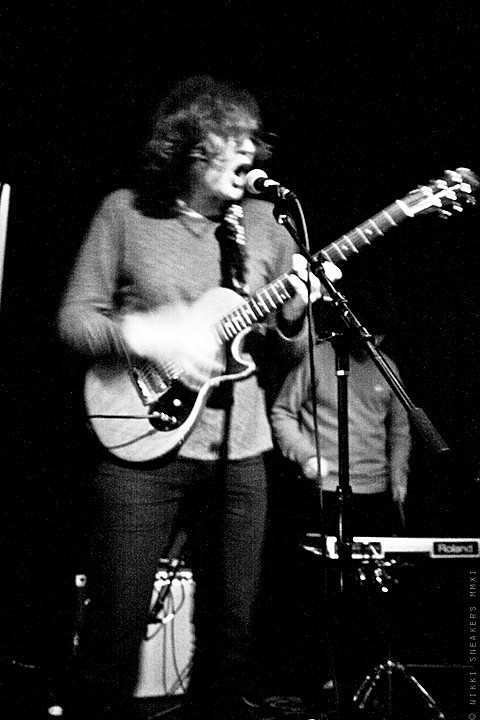 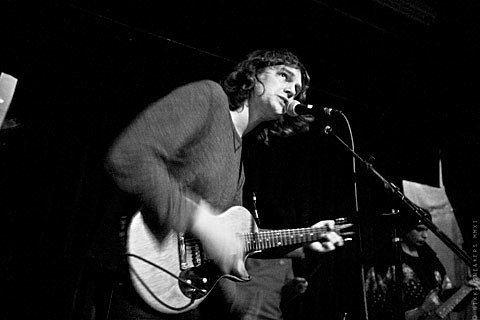 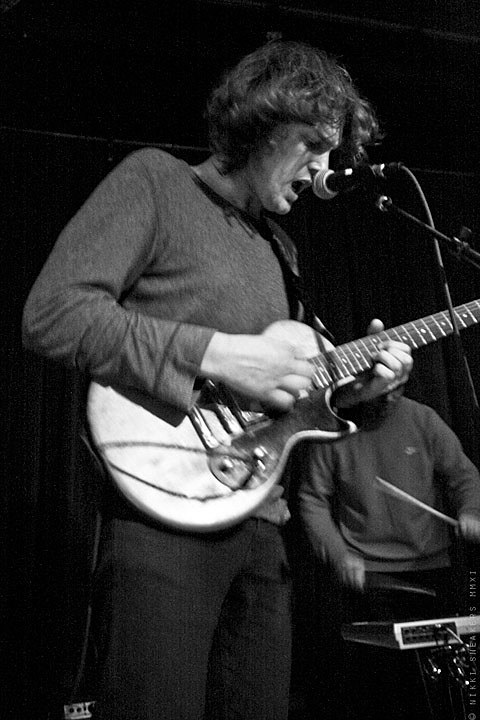 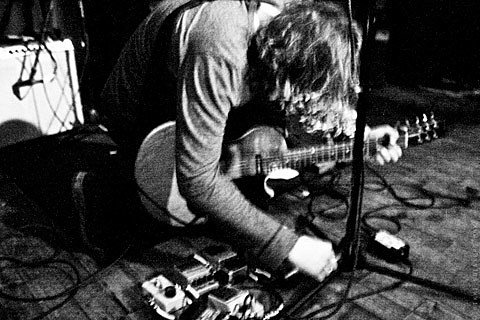 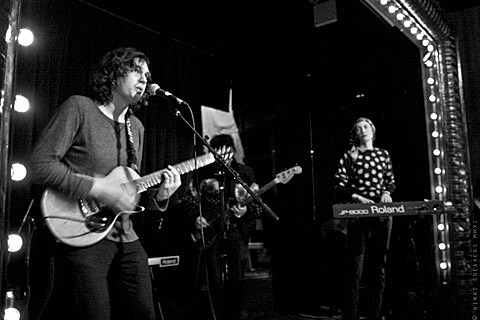