Lou Reed I mean GDP in "The Next Day" video 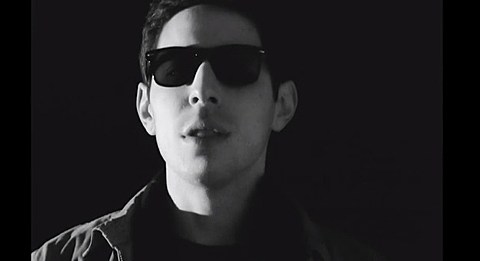 NY/NJ alternative rapper GDP is set to follow his 2013 EP on Run For Cover, Holla, (and a recent collaboration with Antwon) with a new mixtape, Permanent Vocation, due out this spring via Smokers Cough. The new record's single, "The Next Day" (not a David Bowie cover but the video does feature GDP dressed up like Lou Reed), was produced by Melbourne producer Aoi, and like most of GDP's stuff sounds inspired by Def Jux/Rhymesayers-style hip hop. The video for the single makes its premiere in this post, and you can watch it below.

GDP is also heading out on the road with electronic producer (and Smokers Cough labelmate) Rosegold this month. The tour kicks off in Brooklyn on February 18 at The Flat (308 Hooper St) with NeakO, Bryant Dope, Big Breakfast and resident DJ MopTop. Admission for the show, which doubles as Rosegold's Past Lives LP release party, is $5 at the door.

All dates are listed, along with the new GDP video, below...

GDP - "The Next Day" Official Video 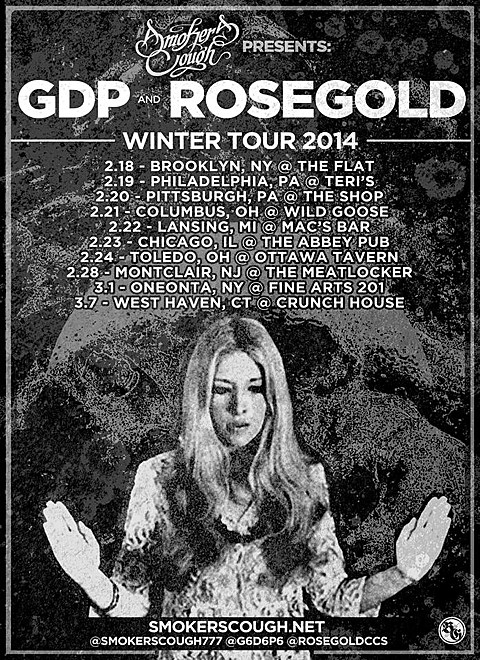