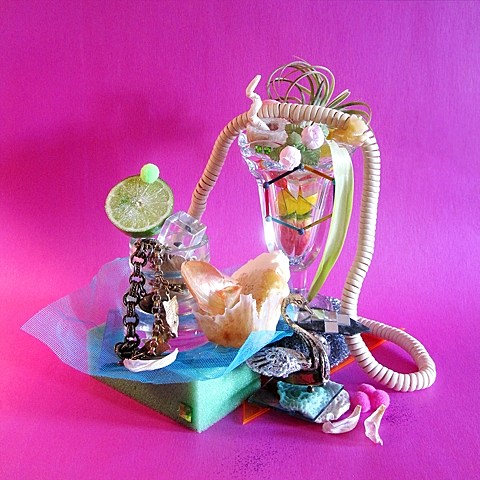 One of Ava Luna's multiple vocalists, Felicia Douglass, also leads her own band called Gemma. It's a duo with Erik Gundel, who used to be in Motel Motel, and it's a little more in the indie-R&B pop realm than either of the members' other bands. Their debut album, As Ever, comes out this week (10/2) via Inflated Records (pre-order), but you can hear it before then. The full stream premieres below.

Gemma will celebrate the album with a release show on October 7 at Shea Stadium in Brooklyn with Railings, Cookies and special guests.