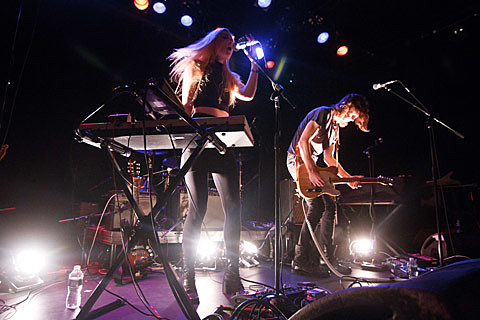 Washington ethereal dancepop duo GEMS just played NYC, opening for Anna Calvi on Monday (11/11) at Music Hall of Williamsburg. We've got pictures from their opening set in this post. (Will have pics from Anna's headline set soon.) The duo, who were one of the more talked-about bands at CMJ 2013, recently released their debut EP, Medusa, and you can stream "Ephemera" from that below.

GEMS will return to NYC next month when they'll play Glasslands on December 5 with Femme and My Body. Tickets for that show are on sale now.

All tour dates are listed, along with the "Ephemera" stream and more pics from MHOW, below... 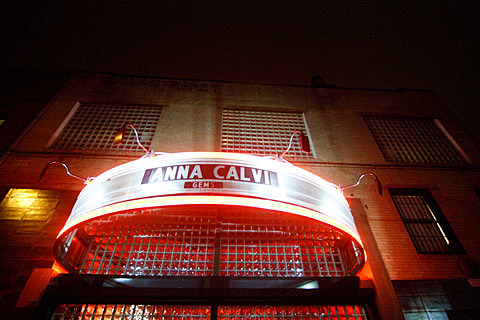 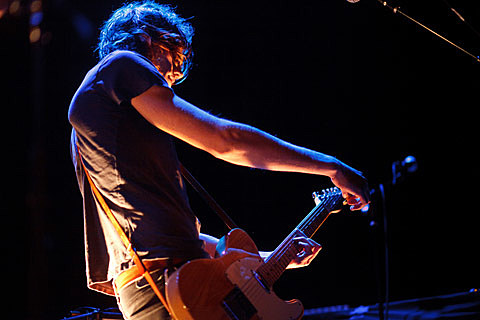 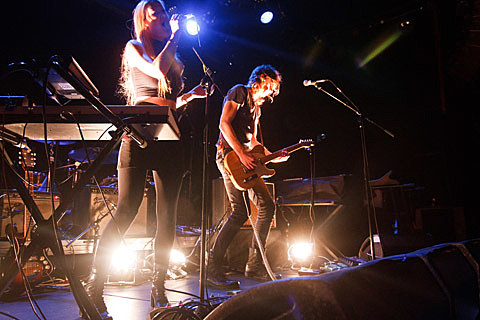 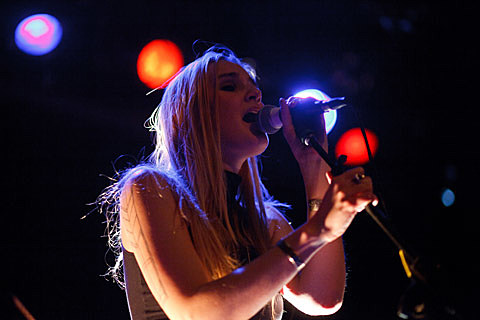 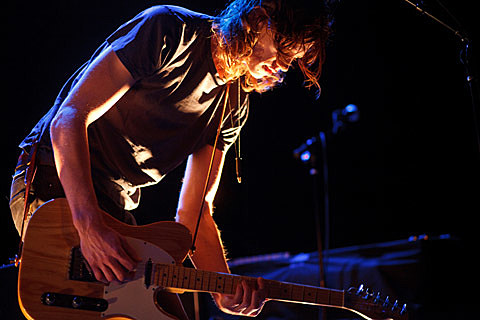 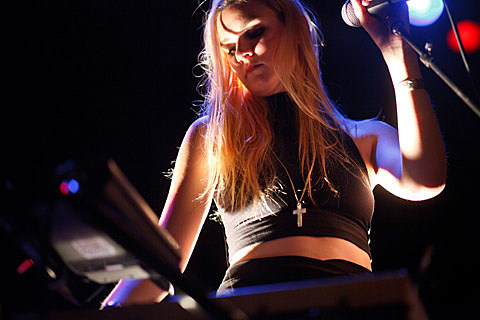 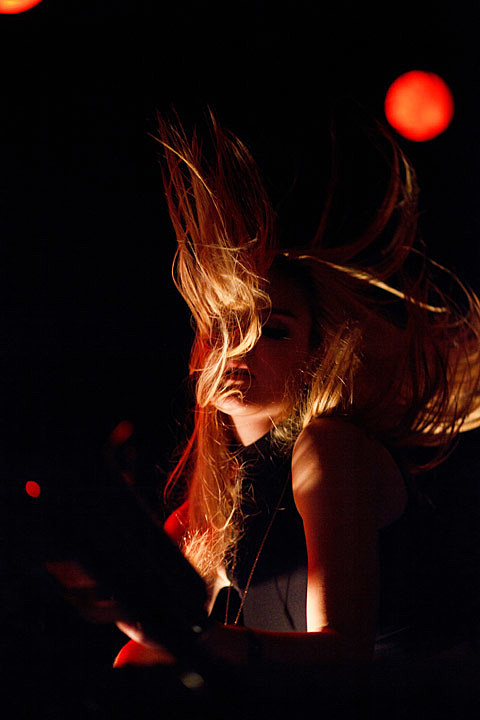 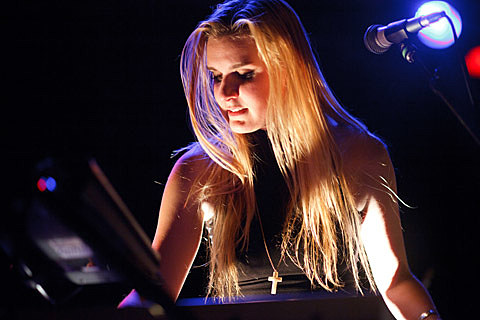 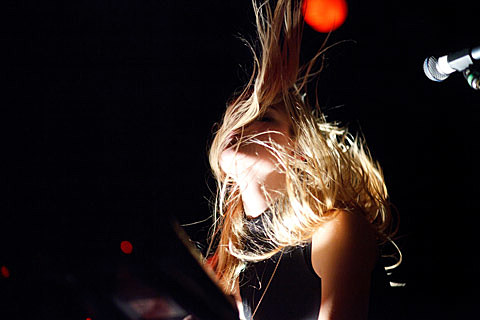 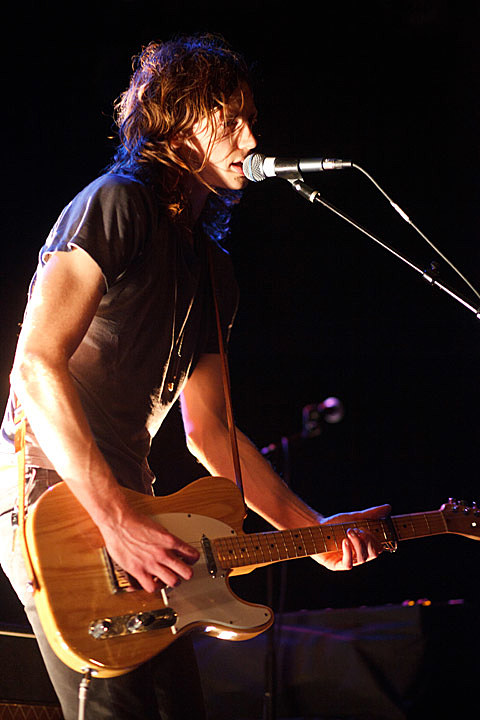 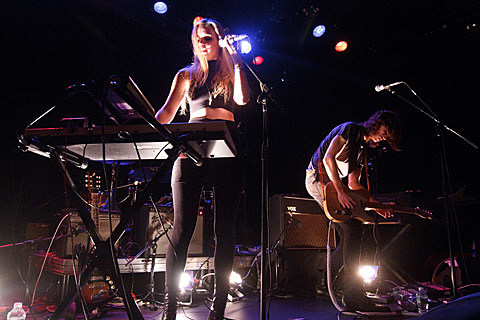