A Generation of Vipers at Saint Vitus (more by BBG) 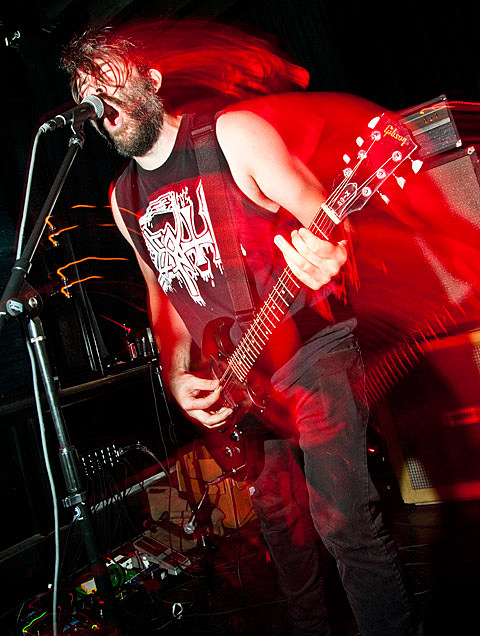 Sure the words "crusty hardcore" and North Carolinian psychedelic metal crew US Christmas don't exactly go hand in hand, but some of its members -- the ones in Generation of Vipers -- have branched out. Generation of Vipers' Howl and Filth was self-released last year and will now get a larger treatment with a re-release via Translation Loss on June 5th. Stream all of that Kurt-Ballou produced effort below.

In related news, US Christmas's Bad Heart Bull was released for the firt time on vinyl via Neurot. Order yours via the label.

Filed Under: Generation of Vipers, US Christmas
Categories: Heavy Metal News, Music News
Comments
Leave A Comment
Back To Top