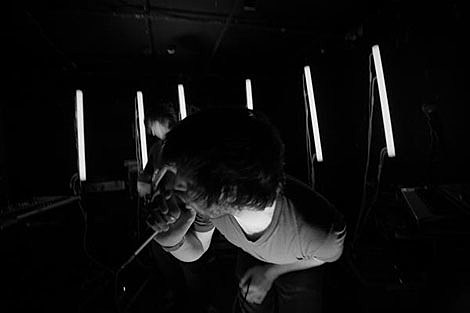 I take that back... it's nothing but good news. Genghis Tron has been officially added to the previously announced show at Europa on Mar 27th with Converge, Coliseum, Ceremony, Rise & Fall, & Pulling Teeth. Tickets are still available (for now).

Genghis Tron is featured on the soundtrack for Underworld: Rise Of The Lycans (out now), contributing "Board Up The House (Renholder Remix)", a Danny Lohner remix of the title track from last year's fantabulous LP. The band has also dropped all five (!) volumes of their Board Up The House Remixes.... though you better hurry, Volume 1 is already sold out.