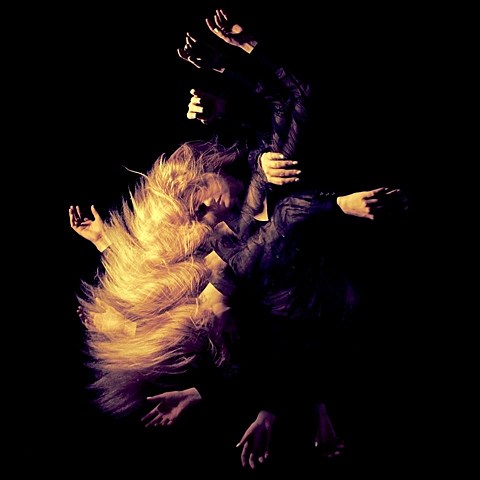 One listen to London's Gentlemen, and you'll immediately deduce that they really love the late '60s and early '70s. That's far from a new thing to get from a modern band, but what keeps them interesting as they're listing off influences is that they've got a lot of influences. There's the T. Rex-ian glam of "Late Nacht" off their recent Night Reels I EP, Bowie's blue-eyed soul on "Sailor (Of The Cosmic Ark)," the prog odysseys of The Moody Blues and Renaissance on "Gentle Duke" off the upcoming Night Reels II EP, and still more. And no matter what trend they're aping, they always keep things on the psychedelic side, so they never fall too close to '70s stadium rock.

The Night Reels II EP comes out on March 17 via Week of Wonders, and while "Gentle Duke" is still the only thing tiding us over for it, the band did just make a video for the instrumental "Duke Oddity" off Night Reels I, which premieres in this post. The minimal video (it's mostly shots of clouds) matches the minimal song, and you can watch it, along with a full stream of the Night Reels I EP and "Gentle Duke," below...