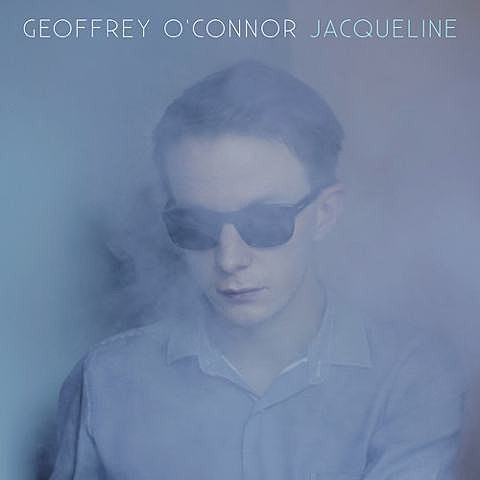 Crayon Fields frontman Geoffrey O'Connor currently is putting the finishing touches on his second solo album but will release a new single, "Jacqueline," later this month via Chapter Music. Like his 2011 solo debut, "Jacqueline" is glammy, elegant synthpop and we've got the premiere of the track in this post.

As mentioned, Geoffrey will be in NYC next month for CMJ. No confirmed shows announced yet, but be on the lookout. If you're wondering, Crayon Fields are still together and working on new material too.