photo: Funkadelic at the Paramount in 2015 (more by Greg Cristman) 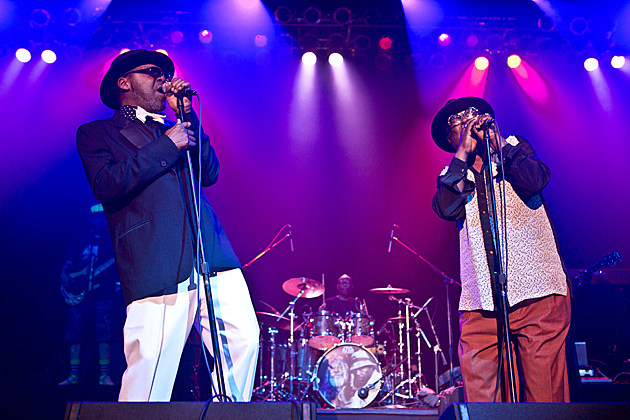 There's an all-star fundraiser on the way for legendary keyboardist Bernie Worrell, who is a founding member of Funkadelic and has worked with the Talking Heads, Fela Kuti, Mos Def and others, and who was recently diagnosed with lung cancer. The benefit will take place in NYC at Webster Hall on April 4 with all-star guests like George Clinton, Bootsy Collins, Living Color, Rick Springfield, Paul Shaffer, Maceo Parker, Bill Laswell, Talking Heads' Jerry Harrison, The Meters' Leo Nocentelli, B-52s' Fred Schneider and many more, including filmmaker Johnathan Demme and actress Meryl Streep, who worked with Worrell on last year's movie Ricki and the Flash. Tickets for that show are now on sale.

UPDATE: Questlove, Buckethead and more were added. Check out the full lineup below.

Speaking of Funkadelic, George Clinton and company have put out a new remix of their 2014 track "Ain't That Funkin Kinda Hard on You," which features Kendrick Lamar and a vintage verse from Ice Cube. You can stream that below. 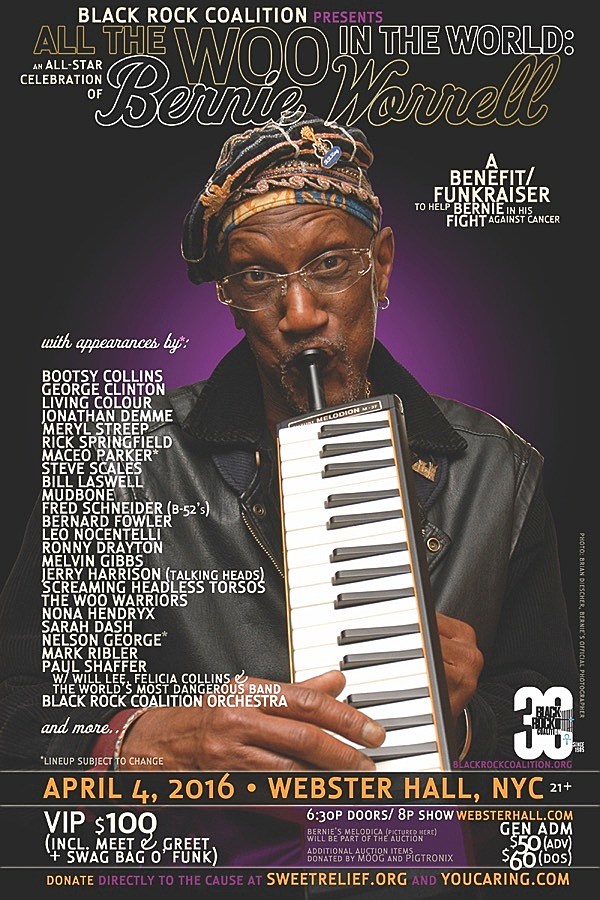