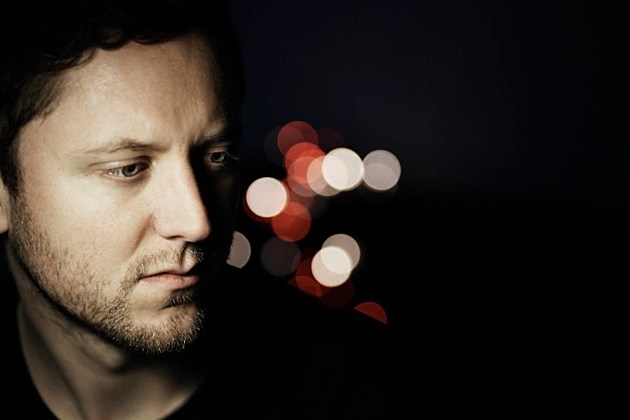 German producer George FitzGerald is coming over to the US for Coachella, and in between the festival's two weekends, he'll fly to NYC for a show here. It happens April 16 at Good Room with FIXED's JDH & Dave P, plus Florian Kupfer and Willie Burns. Tickets are on sale now. After Coachella weekend two, he'll play DC.

Last year, George FitzGerald released his first full length album, Fading Love, which features a few live vocalists and injects a very human feel into his music. Stream a few tracks, with the list of tour dates, below...