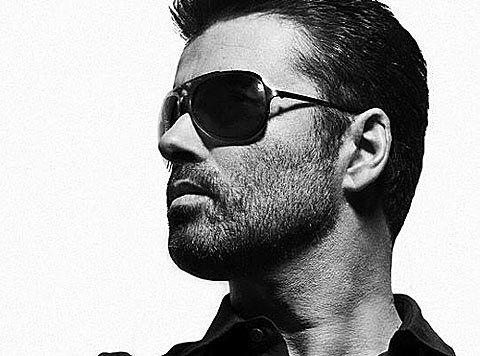 George Michael sustained a head injury in a car accident in his native UK yesterday, requiring the ex-Wham! vocalist to be air-lifted to a local hospital:

According to the singer's rep, Michael was a passenger in a Range Rover that crashed on the M1 motorway (a huge freeway) at around 5:50 PM local time.

The rep says no vehicles were involved in the crash. It's unclear exactly what caused the collision... Michael's spokesperson says the singer only suffered "superficial cuts" -- and was doing just fine. [via TMZ]

Get well soon, sir! And if there is any additional news then somebody tell meeeee.