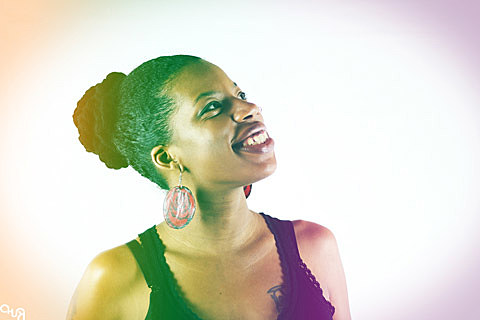 Georgia Anne Muldrow and Dudley Perkins (aka Declaime) hit the road tomorrow for a string of tour dates with DJ Romes (Lootpack) that will carry them along the Northeast of the US and into Canada. The real-life couple will be performing some of their Madlib-produced jams at select cities for the next six days, including on March 26th at SOB's. Tickets for the NYC show are on sale.

Georgia Anne Muldrow's new-and-entirely-Madlib-produced LP Seeds is a record that definitely sounds like a throwback to the early 70s by toiling in the epic string-laden soul from the era. I was a fan of their previous output where GAM handled a bunch of the instrumentation; these tracks produced by Madlib are impressive too, but in a much different light. You can listen to some songs, including the title track in video form (also available on 7"), along with a few other tracks including a bunch of 2pac remixes, with their tour dates below.