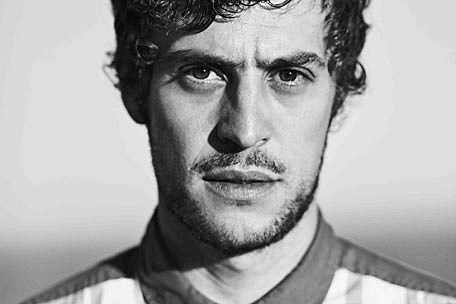 PIANA is an album of instrumental, solo piano pieces written by Gregory Rogove and performed by John Medeski (Medeski Martin & Wood). It also includes a DVD of musical and visual reinterpretations, or "remixes," of the piano pieces.

Piana is out now on Knitting Factory Records. The full tracklist and list of remixers is below. The Billy Martin (also of Medeski Martin & Wood) remix is downloadable for free for the first (legal) time above.

The tour, consisting of a West Coast and East Coast run, will kick off on April 7 in Brooklyn, NY and will include three instrumentalists from different-but-related musical communities stepping out of the band atmosphere to present their solo compositions. The tour line-up includes Gregory Rogove and Sarah Neufeld (Arcade Fire/Bell Orchestre / violin) on all dates, Billy Martin (Medeski Martin Wood / percussion) on the east coast leg, Colin Stetson (Bon Iver, Laurie Anderson / saxophone) on the west coast leg. Each artist will perform solo on their respective instrument, exploring a variety of different compositional approaches.

More info on the record with the videos for "Sunken Ships" and "Jackyl" and all dates, below... 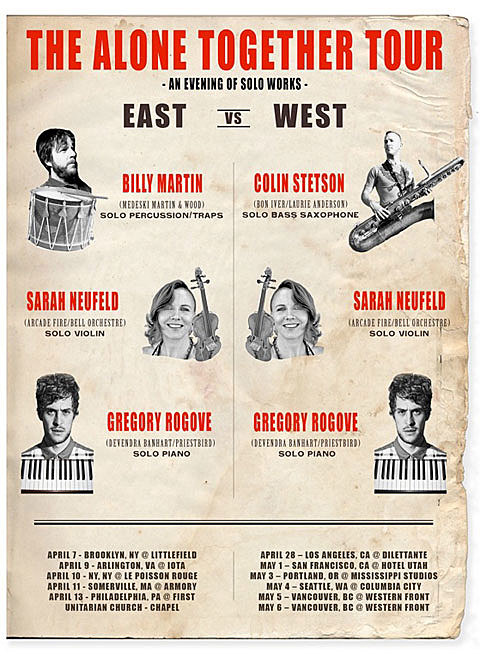 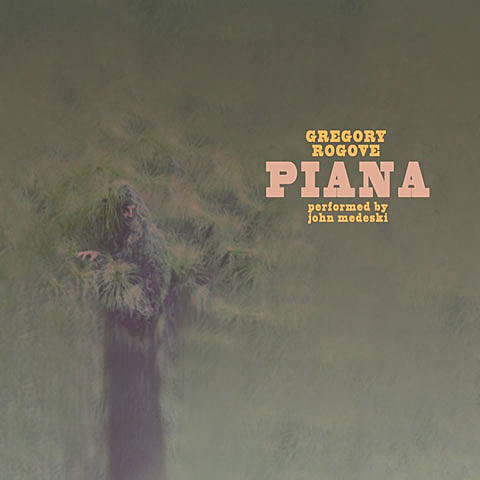