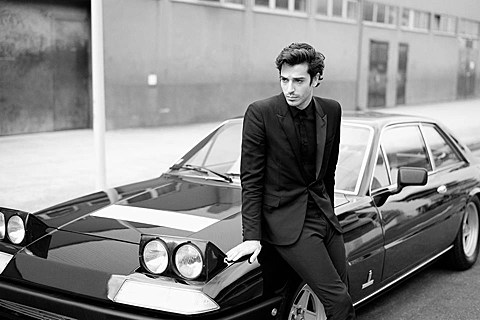 Quickly rising Parisian producer Gesaffelstein continues to get bigger and bigger. He's returning to North America for three dates this fall, including HARD's Day of the Dead in Pomona, CA, a Montreal show, and a NYC show happening at the large Terminal 5 on November 6. Tickets for the T5 show go on sale Friday (9/26) at noon.

Gesaffelstein's last album was 2013's Aleph, and earlier this summer he remixed his French neighbors Phoenix's "Bankrupt!." Stream that, with the list of dates, below...