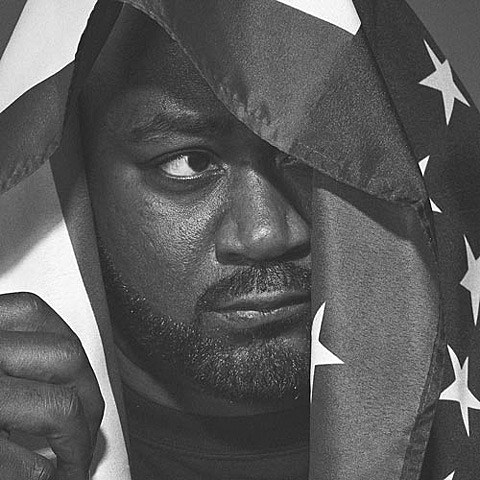 Toronto instrumental trio BadBadNotGood have teamed with Ghostface Killah for a new album, Sour Soul, which will be out Feb 24 via Lex Records. The band provide all the music -- the LP is 100% sample-free -- and was inspired by music from the '60s and '70s. Their styles go together well, judging from the two tracks have been released from the album so far. One of them, "Ray Gun," features DOOM whom Ghostface is collaborating on the long-planned/delayed DOOMSTARKS project. You can stream "Ray Gun," as well as "Gunshowers," featuring Elzhi, below.

Ghostface is busy these days. He released the 36 Seasons solo album last year along with the new Wu-Tang Clan album, A Better Tomorrow, and he said in a recent Reddit AMA that the DOOMSTARKS album would see release in 2015. There's also the other Wu-Tang album, Once Upon a Time in Shaolin, which they're only making one copy of which will be sold via auction, and that's supposed to happen this year as well. We'll see. He and Raekown are also playing Coachella together.

Speaking of BadBadNotGood, if you didn't hear their reworking of Future Islands' "Seasons," that is worth seeking out.