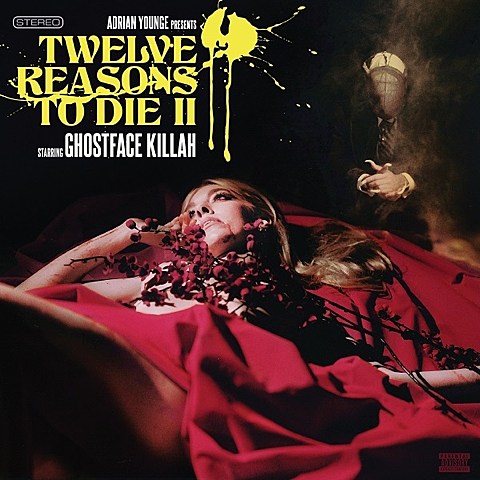 Ghostface Killah is having quite the prolific year. He already released a collaborative album with BADBADNOTGOOD, and this Friday (7/10) he releases a collaborative album with Adrian Younge, Twelve Reasons to Die II. (It's the followup/sequel to 2013's Twelve Reasons to Die.) The album features Ghostface's fellow Wu-Tang Clan members Raekwon and RZA, neo-soul singer Bilal, the quickly-rising Vince Staples and more. You can stream the whole thing over at the NY Times. The song with Vince is also streaming below. 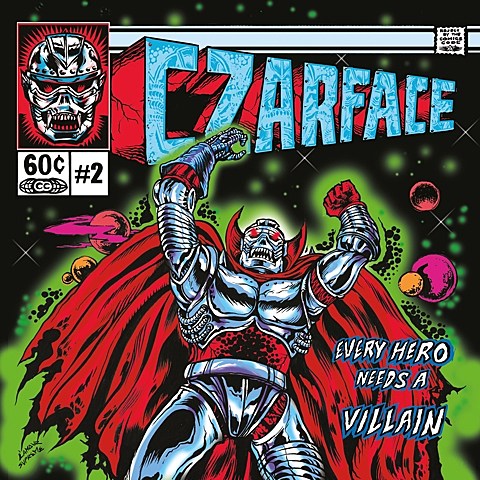 Ghostface isn't the only Wu-Tang member working with interesting collaborators lately. Inspectah Deck's collaborative project with underground Boston duo 7L & Esoteric, aka Czarface, released their second album this past June. It's called Every Hero Needs a Villain and features Wu-Tang pals Method Man and GZA, plus DOOM (who's also on the Ghostface/Badbadnotgood LP), Large Professor, R.A. the Rugged Man and Juju of The Beatnuts. It follows their 2013 self-titled debut, and to quote HipHopDx, it's "one of the rare sequels that matches the original in quality." You can listen to an Rdio stream of the whole album, and a Soundcloud stream of the DOOM-featuring single "Ka-Bang!" below.

Ghostface and Raekwon are kicking off a tour this week, in celebration of the 20th anniversary of Rae's immortal Only Built 4 Cuban Linx. That hits NYC on July 20 & 21 at Irving Plaza. Tickets for both are still available. Ghost is also playing Slipknot's festival, and Wu-Tang are playing Riot Fest Toronto and Austin's Fun Fun Fun Fest.