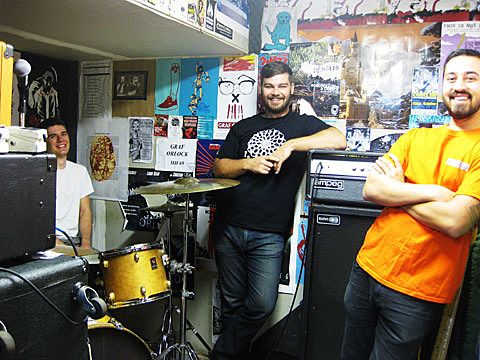 Justin Smith (or is it Jason Schmidt?) is a bit of a hardcore virtuoso. He writes fist-pumping riffs for Dangers, mixes comedy with brutality in Graf Orlock, and writes thought-provoking lyrics that aren't just to accompany the "mosh parts" on the latest Ghostlimb.

Smith is also head puppet-master of Vitriol Records, and is readying the release of Infrastructure, the new LP from Ghostlimb on April 4th. Following recent splits with Perth Express/Zann and Fischer, Infrastructure is the band's first long-player in more than two years and dabbles in post-hardcore while keeping the ferocity of 2008's Bearing & Distance. Check out "Construction" which makes its first appearance here. Download it above or stream it below.

Ghostlimb's Infrastructure is currently up for presale in two different vinyl colorways, silver and black. The packaging isn't quite the engineering marvel that was the last Graf Orlock, but with these riffs... who cares.

That song stream, the album art and the tracklist is below. 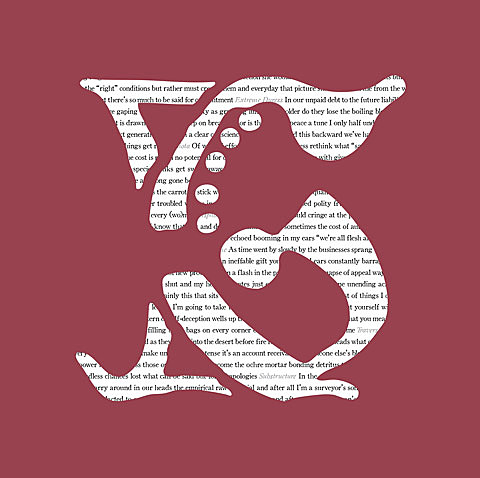