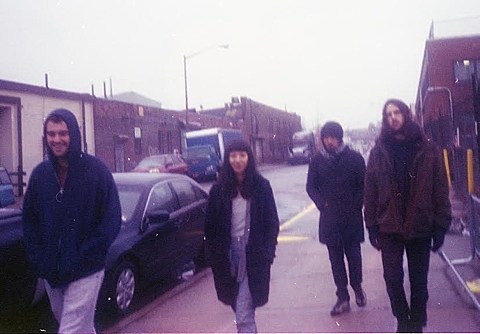 Brooklyn's Giant Peach have signed to Don Giovanni Records, who will release their debut album Tarantula on January 22 (pre-order). We've got the premiere of the video for "Deserted" off that album. With Frances Chang's catchy vocals against thick, distorted guitars, it's got a sound not too far removed from bands like that dog. and Veruca Salt. Check it out below.

Frances is palying a few solo shows this month, and then Giant Peach have full-band shows in January. Two are in their hometown: a release party on January 28 at Molasses Books (770 Hart St) and another show on January 30 at Aviv.

All dates are listed, with the video, album artwork and tracklist, below... 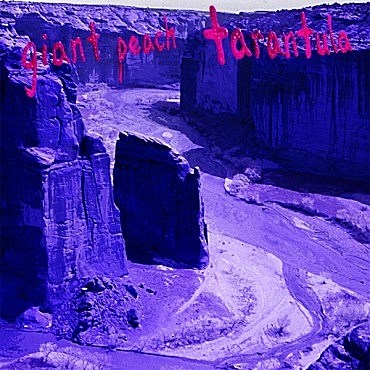