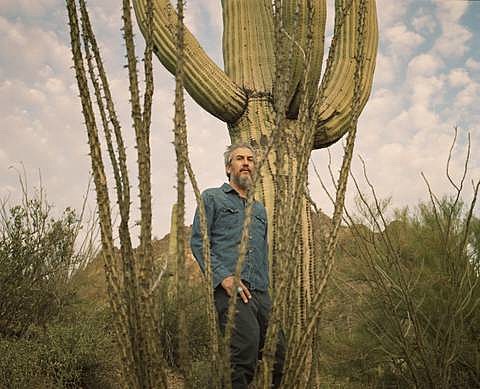 Closing in on the band's 25th anniversary, Giant Sand will release their new album, Tuscon, on June 12. It's a road trip rock opera that has expanded the group's scope and sound, to the point that founder Howe Gelb has renamed it Giant Giant Sand. We've got the premiere of one of Tuscon's tracks, "Detained," which you can stream at the bottom of this post.

While no word yet on the U.S. live debut of this bigger version of his group, Gelb is playing Thursday (5/10) at Joe's Pub . Gelb and the rest of Giant Giant Sand will spend most of the summer in Europe and the Netherlands (which much of his group call home) playing festivals and other shows. All 2012 Giant Sand and Howe Gelb tour dates are listed, along with the "Detained" stream and Tuscon tracklist and artwork, below... 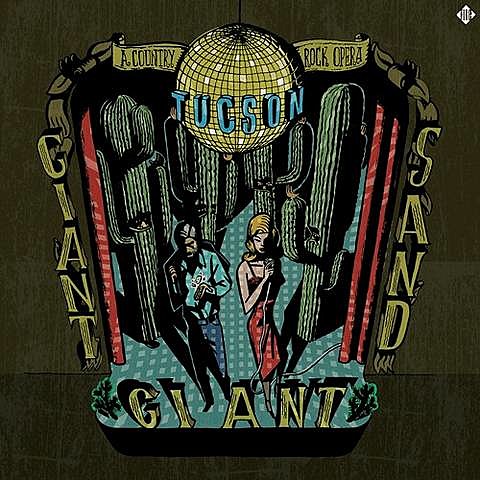