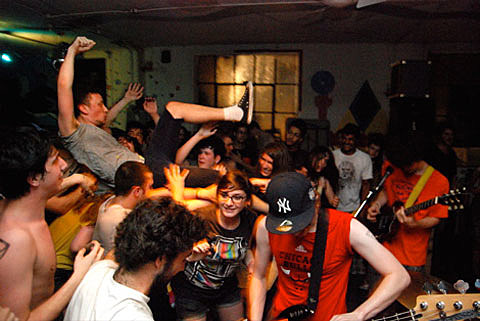 As usual, Frankie Cosmos has plenty of dates. As do Dead Stars (including 4Knots), Tonstartssbandht, and Chumped (including Riot Fest and The Fest).

Field Mouse, who recently released an album trailer for their new LP on Topshelf (watch below), open for The Colourist on June 23 at Bowery Ballroom (tickets). 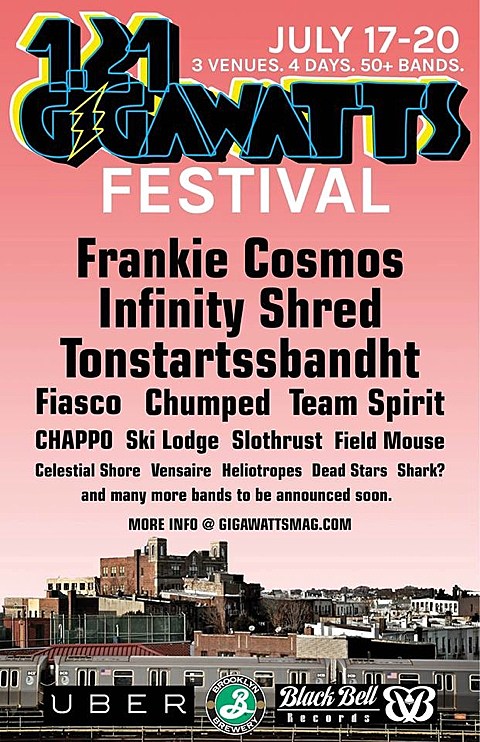