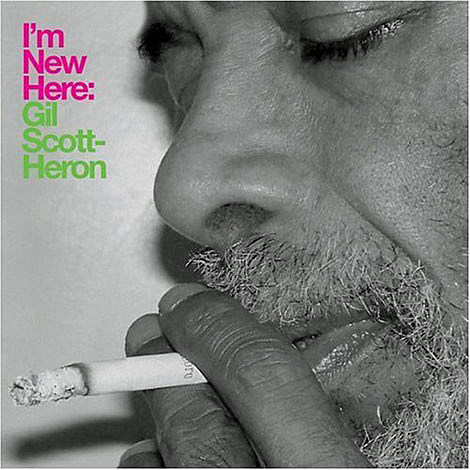 Gil Scott-Heron's XL Recording debut, I'm New Here, his first record since 1994, is due February 9th (a month later than intially reported). One hard-hitting track from the album is posted above, and more clips are available on his site.

Gil and album producer (and XL owner) Richard Russell talked about the recording process in a November BBC segment. That and the album tracklist are posted below...