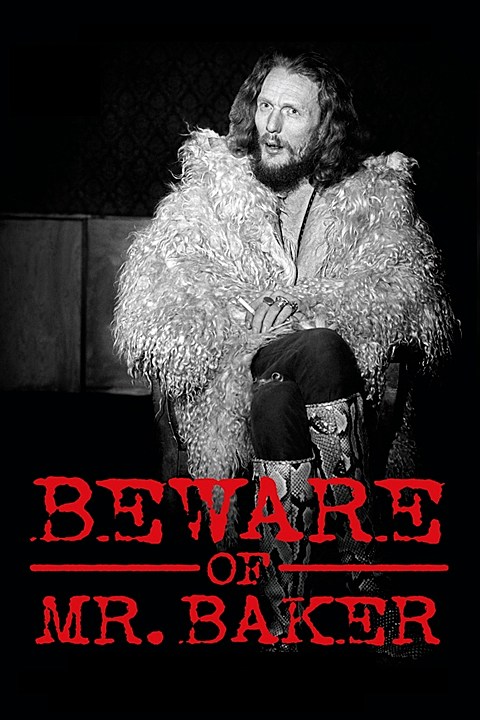 Cream, Blind Faith, etc drummer Ginger Baker, who was subject of recent documentary, Beware of Mr. Baker, has announced that he'll be doing some shows with his band Ginger Baker's Jazz Confusion this year. First he's got an upcoming European run this winter, and then there's a few US shows announced for June including a two-night stand at BB King's on June 25 and 26. Tickets for those shows are on sale now.

All known dates are listed, along with the Beware of Mr. Baker trailer, a recent Ginger Baker's Jazz Confusion live video, and a video from Cream's 2005 show at Royal Albert Hall, below...

Cream - "Sunshine of Your Love" at Royal Albert Hall in 2005