"Tonight was a blast. @OutputClubBK has such a dope soundsystem. @GIORGIOMORODER_ truly "pushed it to the limit". Everybody "felt love"" - @alcalala_

"Tonight was special. Few times in my life will i get to feel that way. Thank you @GIORGIOMORODER_ @RBMA @OutputClubBK" - Sean Glass

"No words for how unbelievable @GIORGIOMORODER_ was tonight. Thank you @RBMA & @OutputClubBK!" - Kathryn McGinnis 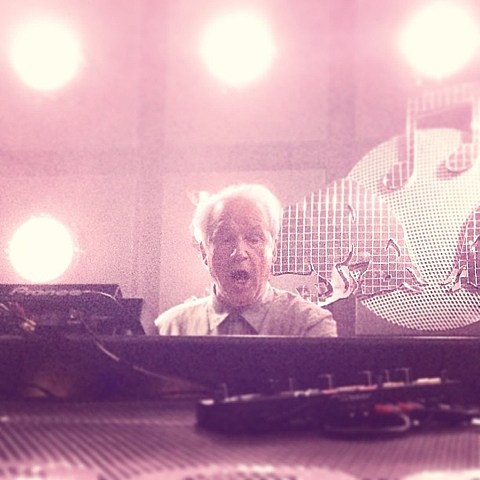 Dance music legend and Donna Summer producer Giorgio Moroder, who recently released a new song and contributed to the new Daft Punk album, came to Williamsburg club Output last night (5/20) for his first-ever NYC DJ appearance, as part of the Red Bull Music Academy NYC residency. He took the stage just after midnight (so technically 5/21, just as the Daft Punk album was officially released) and, with DJ Chris Cox, played until about 1:45 AM.

Singer/songwriter Diane Birch was in attendance and she said it was "her and a bunch of dudes" (or MoBROders), and also that it "may have been the sickest thing [she's] ever seen." Were you there? If so, what did you think?

Some more instagrams, a short video, and a vine from the show below...

Giorgio Moroder at Output (via) 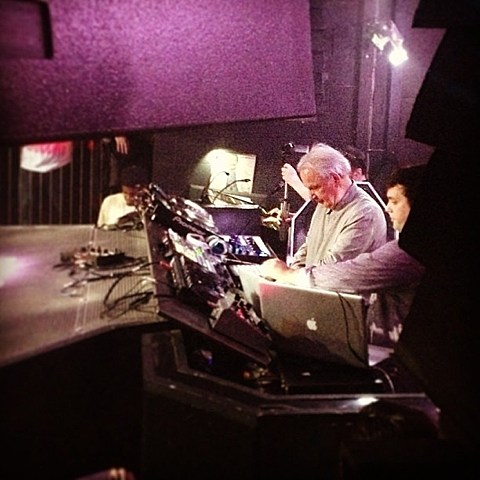 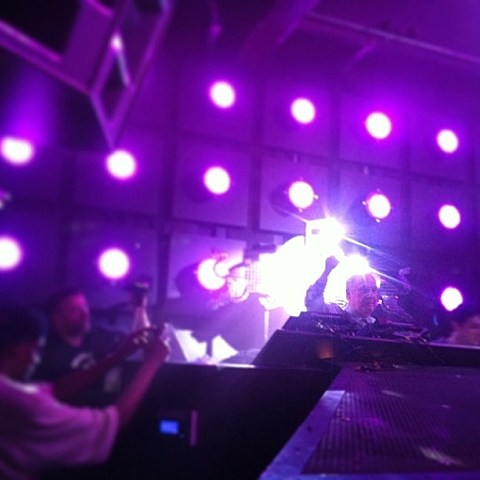 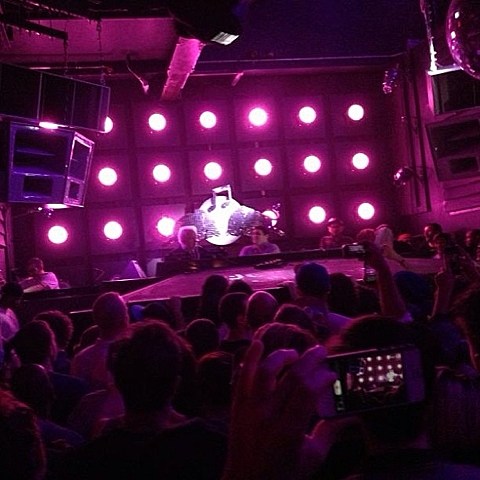 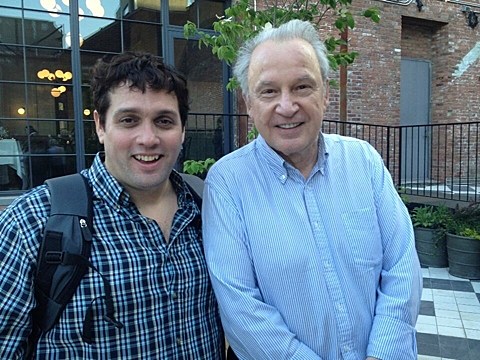