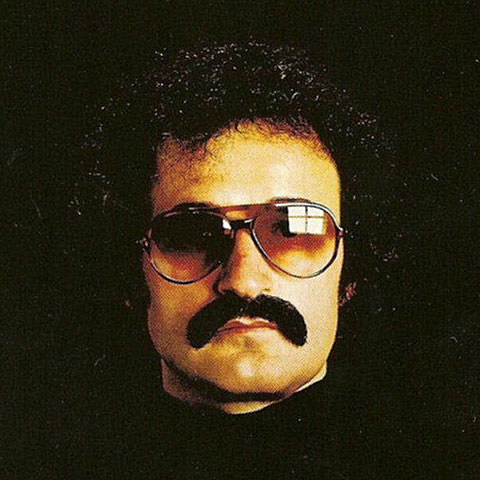 As mentioned, Adult Swim is back with their Singles Series, now in its fifth year, with a new free song to download every Monday during the summer. This year's lineup features exclusive tracks from Destruction Unit, Speedy Ortiz, Sleep, Deafheaven, Run the Jewels, Mastodon, Machinedrum and more. Full lineup and schedule of the Adult Swim 2014 Singles Series is below.

First up: synth legend and master arpeggiator Giorgio Moroder who will offer up "Moroder's Theme" on Monday (6/9). He's not aiming to reinvent his sound for the EDM world here, this is as classic sounding as it gets, very much in the style of "Chase" from Midnight Express. (It also kinda reminds me of Propaganda's "Dr. Mabuse" which owed more than a little to Moroder.) You can stream it now, and check out an Adult Swim interview with Giorgio, below.