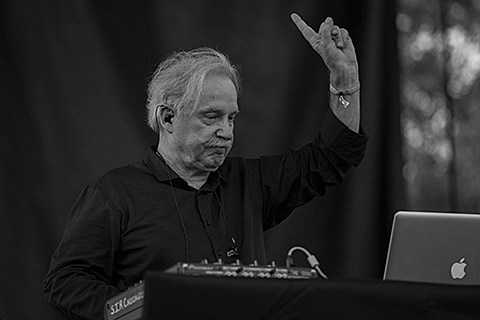 He only has one date scheduled right now (though maybe more TBA), and it's a return to Output on February 10. Tickets are on sale now.

Watch the video for the new Kylie Minogue collab and one for a slightly more classic song he produced, below...