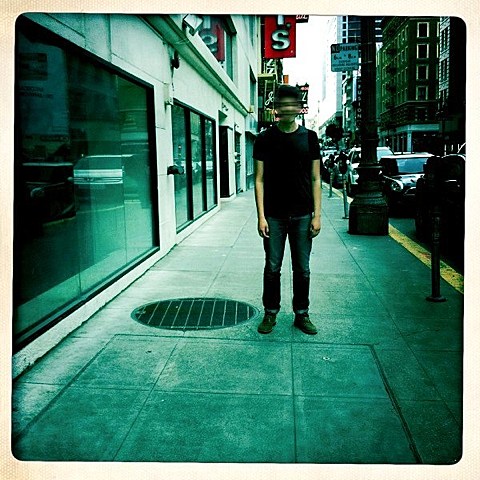 San Francisco producer Giraffage (aka Charlie Yin) released his sophomore album, Needs, last week via Alpha Pup. It's the kind of album that chops and pitch-shifts R&B samples over electronic beats and ends up somewhere between chillwave, glitch pop, and the California beat scene. According to Charlie, "I went through the worst time of my life and also the best time of my life while writing the songs for this album," and you can download it (name your price) at bandcamp. "All purchases go straight towards funding [his] future musical endeavors," so if you drop a few bucks you know it'll go to a good cause. The album can also be streamed below.

Giraffage will be touring this year around the time of SXSW, and right before he heads to Austin for that, he'll stop in NYC for a show on March 9 at 88 Palace. At that show, he'll be supporting JETS (aka Jimmy Edgar and Machinedrum), for whom the show is part of their expanding tour. Tickets for that show are on sale now.

Streams and lists of all dates for both Giraffage and JETS below...