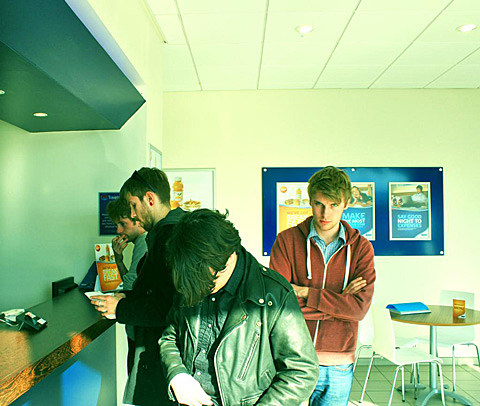 Dublin, Ireland's Girl Band will release The Early Years EP on April 21 which will be their first release for Rough Trade. As the title implies it collects previously released tracks from hard-to-find 7"s, flexis and other places, and includes their cover of Blawan's hardnosed techno anthem "Why They Hide Their Bodies Under My Garage?" That song has a new video, directed by Bob Gallagher, that features a mortician who finds the song inspiring work music. It is twisted, funny, disturbing and NSFW. Do watch it below.

Girl Band's reputation for wild, intense live shows precedes their first US visit which begins with NYC shows at March 12 at Baby's All Right (tickets) and March 13 at Mercury Lounge (tickets). Dates are listed, along with the EP artwork and tracklist and video, below. 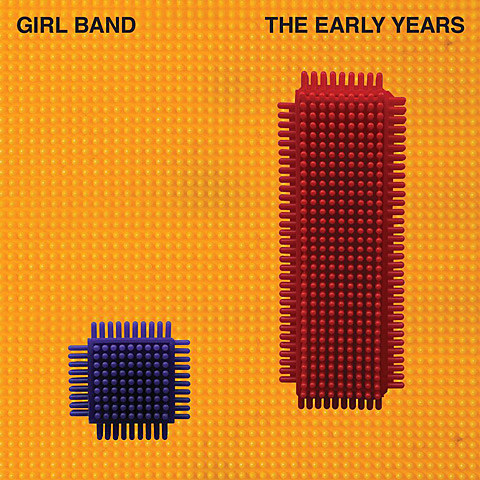