DOWNLOAD: Girls Against Boys - "It's a Diamond Life" (MP3)

Girls Against Boys - 'The Ghost Life' 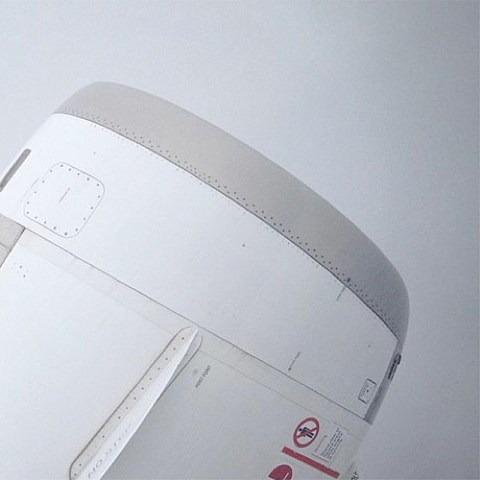 As discussed, post-hardcore vets Girls Against Boys are touring again and will be playing NYC on September 11 at Bowery Ballroom. It's already been announced that newer (and also great) post-hardcore band Coliseum will open that show (and a few others), and since we last spoke, the shows got even more exciting. The Jesus Lizard/Scratch Acid frontman David Yow (who released his first solo LP this year) will be making a special appearance at all of GVSB's September shows, including the MHOW one and DC's Black Cat 20th Anniversary, which includes Ted Leo and others. Tickets for the MHOW show are still available.

In addition to touring again, GVSB are also releasing new music this year. Their new EP, The Ghost List, will come out on September 24 via Epitonic. That's the artwork above. You can download one of its tracks, "It's a Diamond Life," above, and stream another, "60 Is Greater Than 15," along with the album tracklist and the list of all tour dates, below...