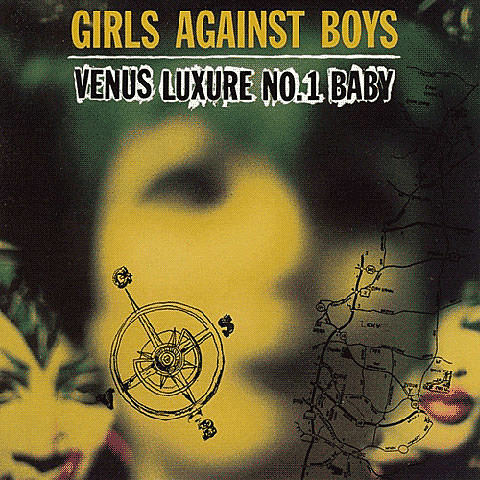 It's hard to believe it's been two long decades since GvsB released their iconic sophomore album on Touch and Go in 1993. And the band will start the party at Austria's Donau Festival. David Yow (The Jesus Lizard, Scratch Acid) will join the band as a special guest at the festival. David Yow's artwork will be on exhibit at Donau Festival, and David will also be performing several songs with Girls Against Boys. A performance that should not be missed!

Obits hinted at it but now Girls Against Boys are officially back in action. The NYC post-hardcore crew will follow the above-mentioned show with David Yow in Austria with a string of European dates in celebration of the 20th anniversary of Venus Luxure No 1 Baby. Dates are below.

North American shows have been promised, but no word on details yet. A list of all tour dates and a stream of Venus Luxure No 1 Baby is below.