DC post-hardcore vets Girls Against Boys are playing the stacked, inaugural Sound on Sound Fest in Texas today (11/5), but first they played a warm-up show in Brooklyn at Saint Vitus, presented by BrooklynVegan. That show went down on Thursday (11/3) and was opened by another band whose members have roots in the DC scene, SAVAK (mem Nation of Ulysses, Edsel). Pictures of the show are in the gallery above (though unfortunately none of SAVAK).

Catch SAVAK in NYC when they play Shea in December with Thalia Zedek's band E and Operator Music Band. 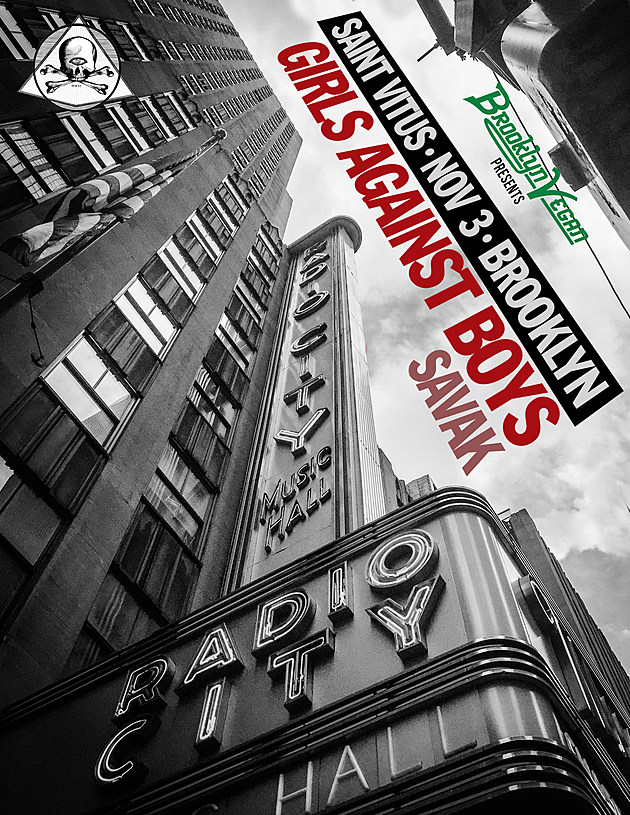